The only thing I enjoy immensely in the winter is the beach, its finally empty, it feels wild, and it becomes a haven for wintering wildlife. Jones beach is a nightmare in the summer, thousands of folks flock there for some respite from the heat, but thousands also flock there in the winter, in the literal, bird sense.
Birds migrate south to the waters in and around Long Island and New York City from the Northern regions. Seals also swim down to our waters, but we were not lucky enough to spot any yesterday. Yesterday we got the chance to see some large flocks of birds, plus the bird that likes to eat them, and unfortunately it was not a snowy owl, but (not in anyway complaining) got a not-so-shy peregrine falcon instead.
I'll let the (many) pictures do the talking... 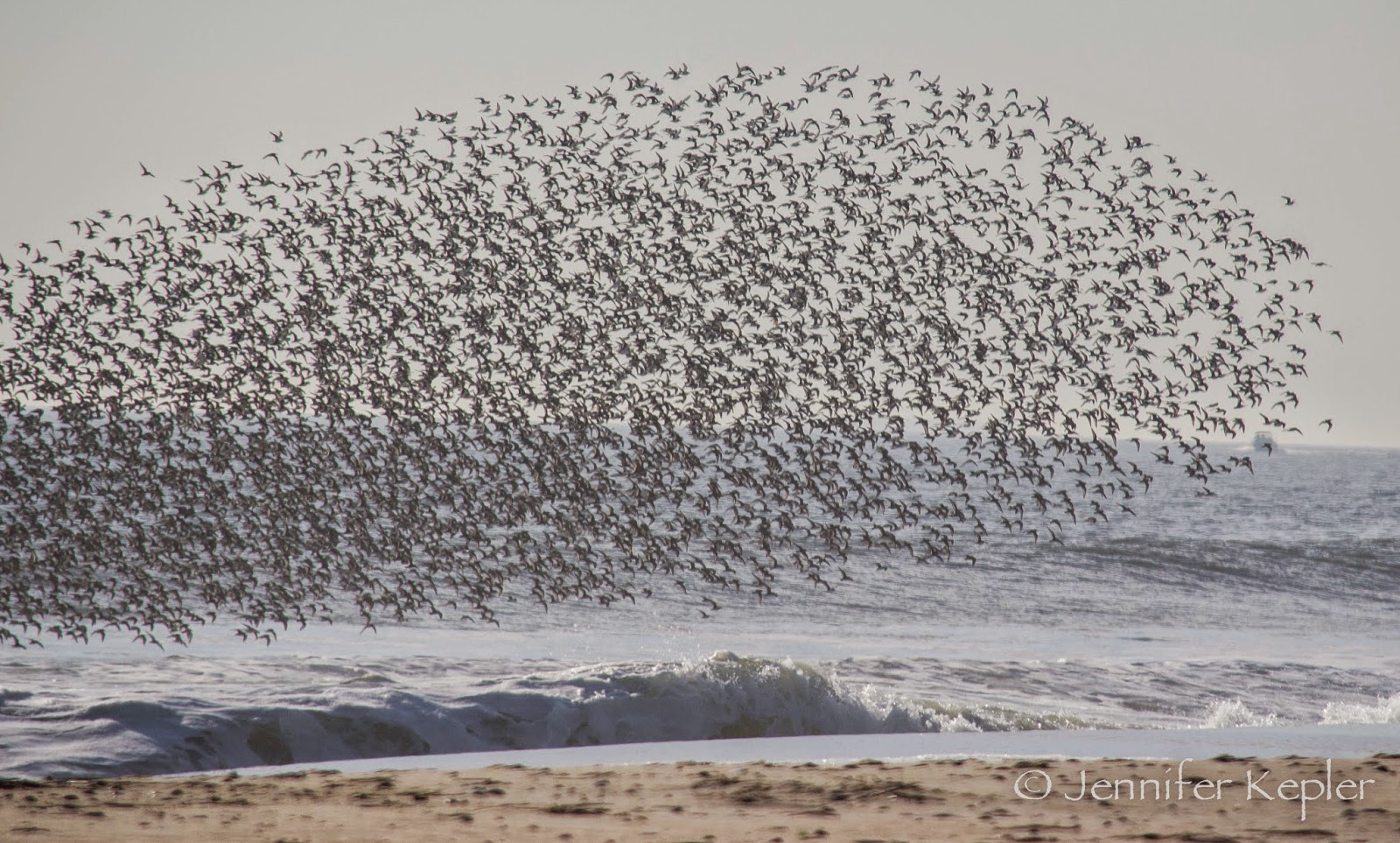 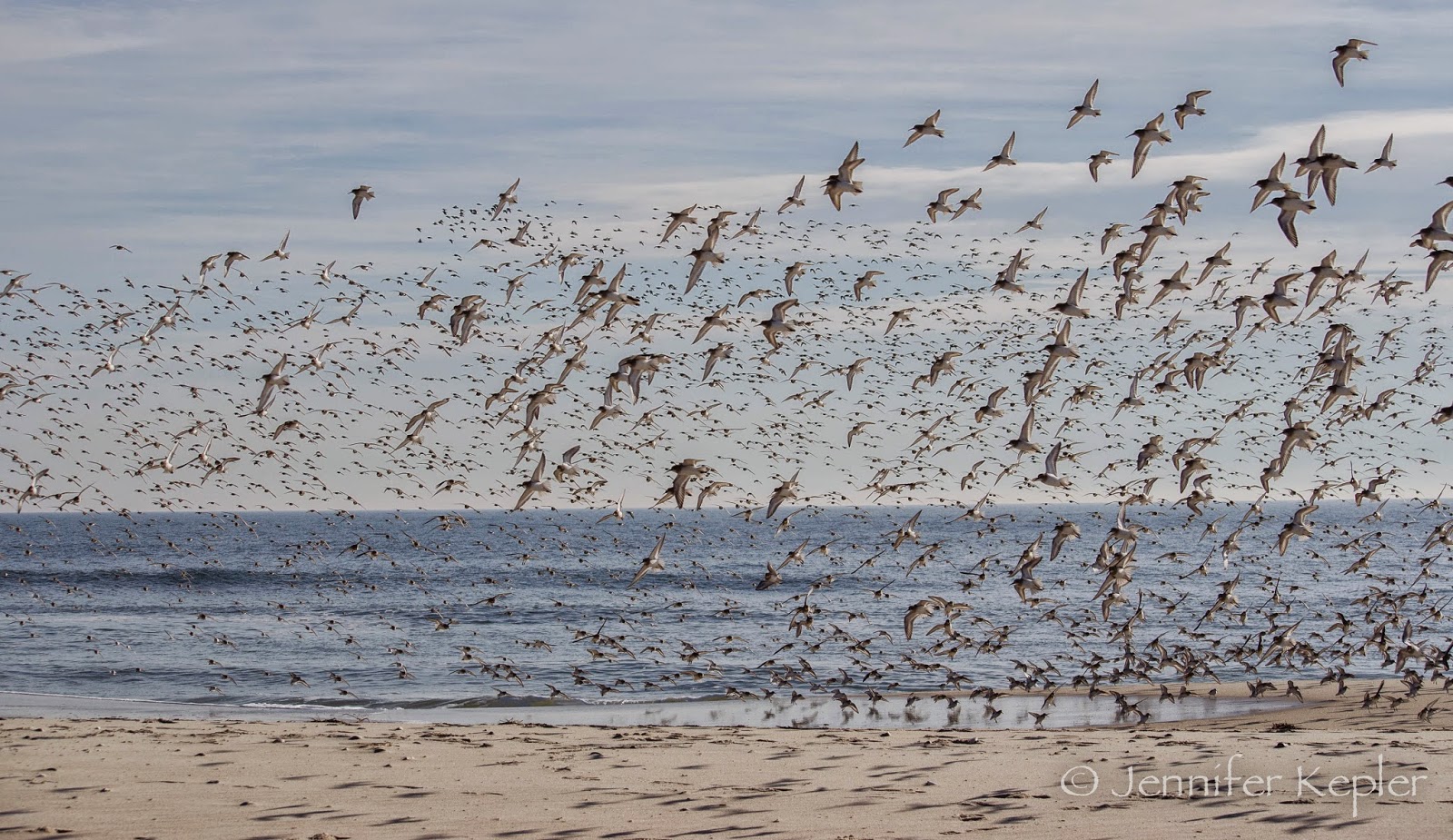 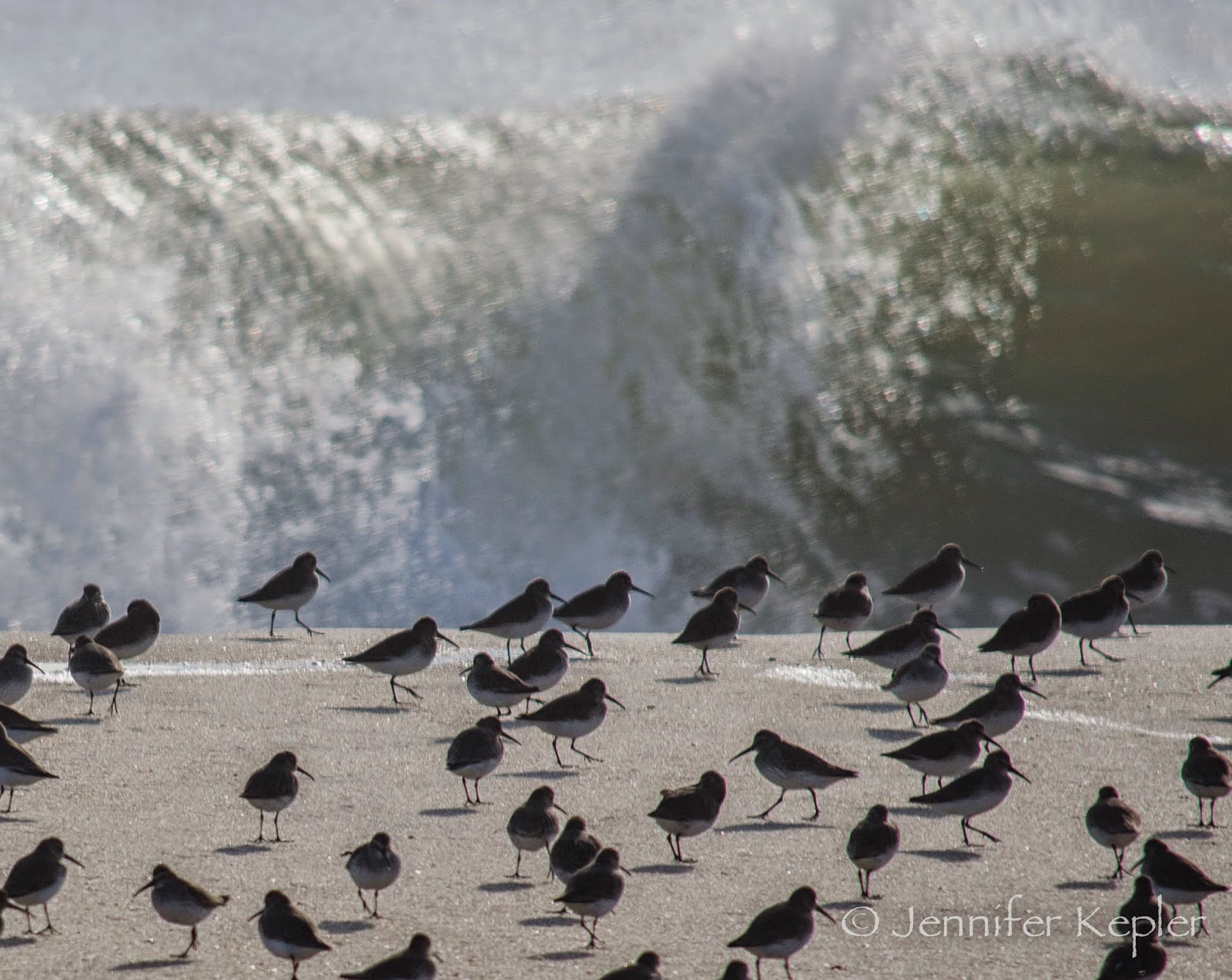 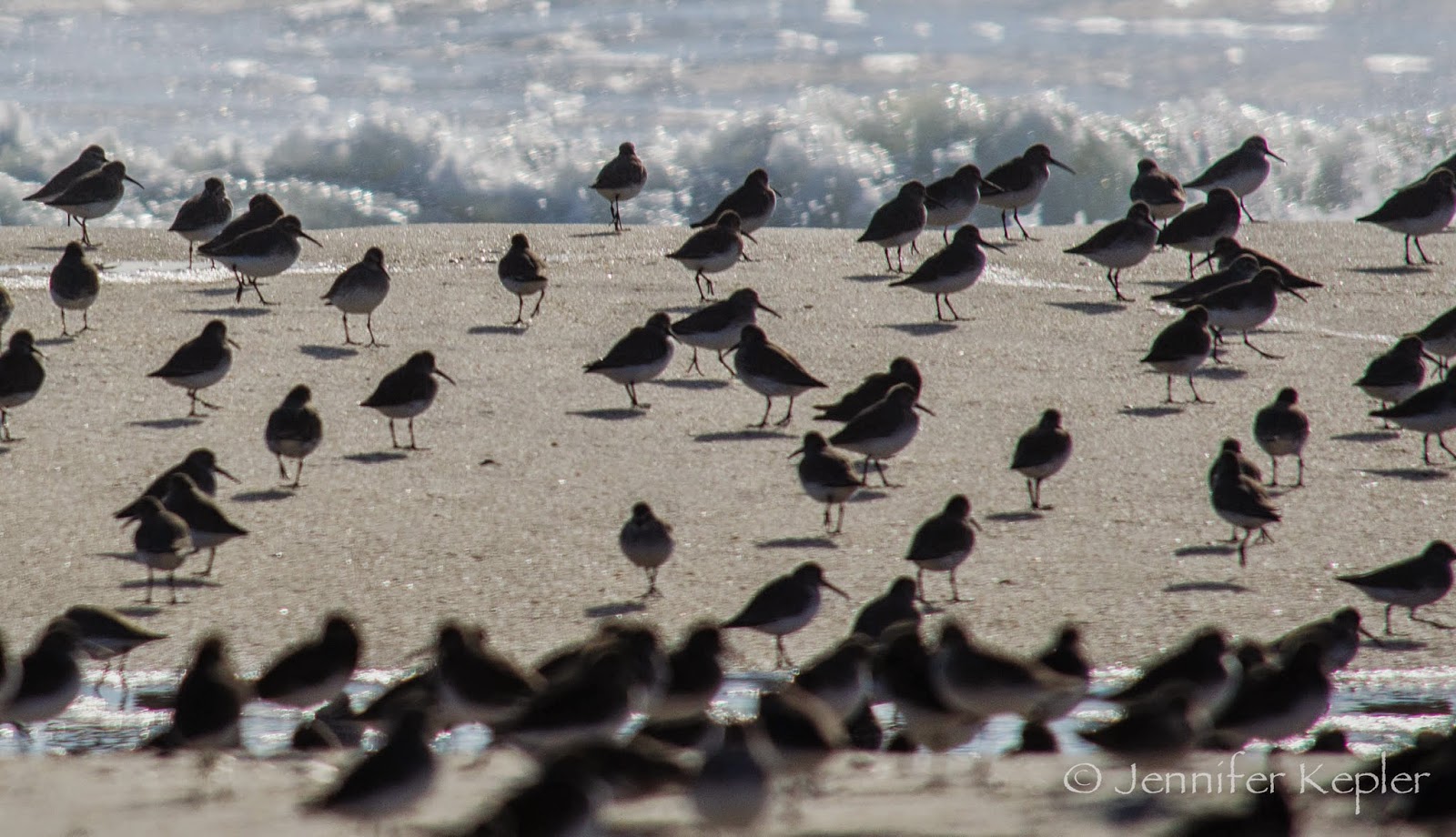 I took some video footage of the massive flock I photographed above, it's not the best, but can at least give you a sense of how amazing it was to be there with this large number of birds in such a small area.
Posted by Jen Kepler at 3:43 PM No comments:

This annual event began as a sport hunt, people would get onto sides, or teams, and whichever could bag the most birds won! Soon it turned into a count, especially as people became more and more into conserving birds instead of just shooting them out of the sky in large numbers. This count has been going on for 114 years, and this 115th year was my first year participating (I know, seriously).
I joined one of the Prospect Park teams and we birded mainly the north and north east portions of the park. We began at 7am and continued till approximately 3:30, with lunch at Prospect Park Zoo and a quick break for hot cocoa near the 15th street circle. Otherwise it was a cold, grey day, all day, with some flurries, the high today was 37, so yeah, lots of layers were required!
Despite the cold and slow morning, I had a really great time with a nice pick-up of good birds in the afternoon, including a rare, lingering clay-colored sparrow to add to my life list.
I didn't take too many pictures, except when we were within close range, found a rarity, and/or the opportunity arose, so here are just a few snip-its of the day, enjoy! 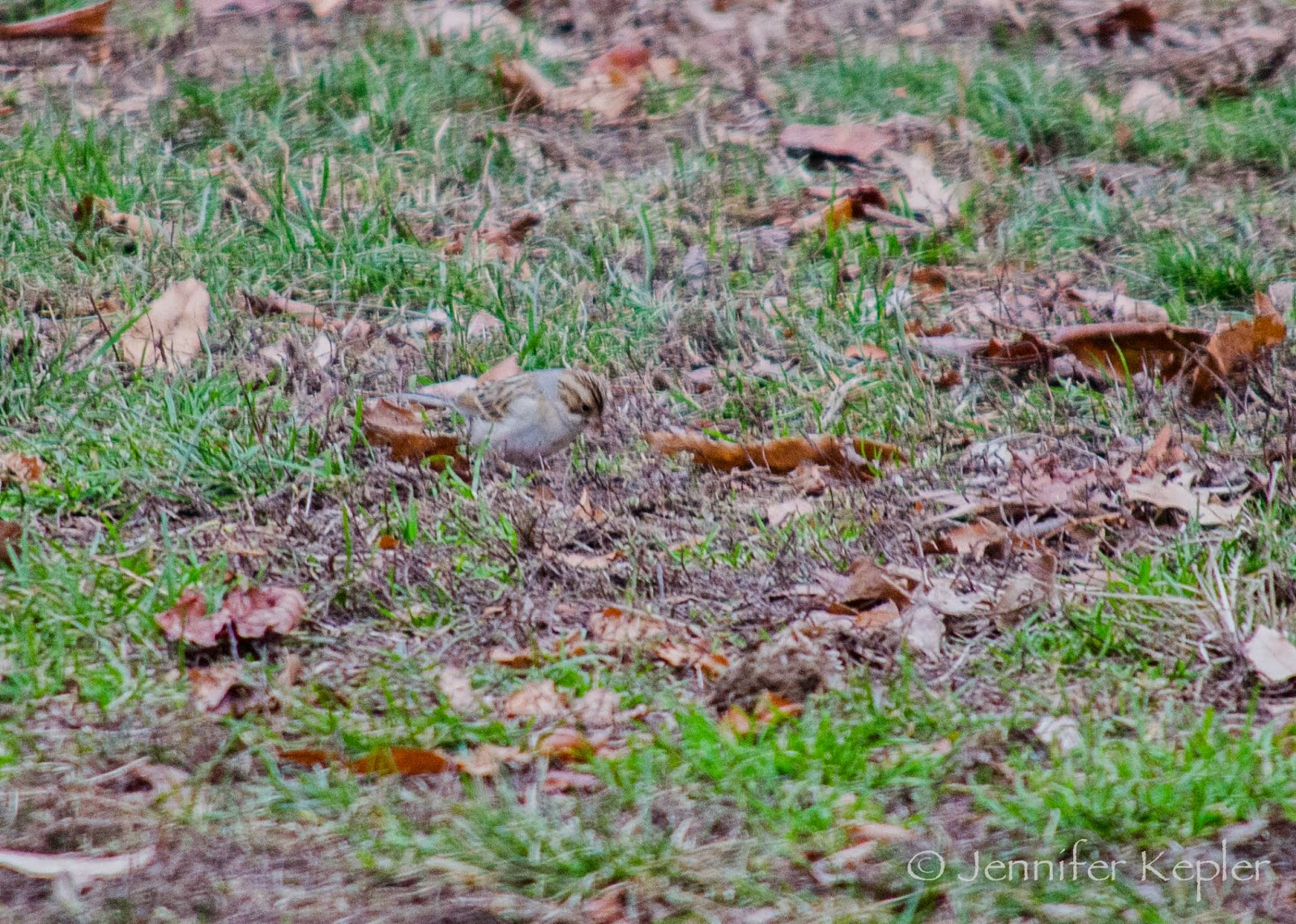 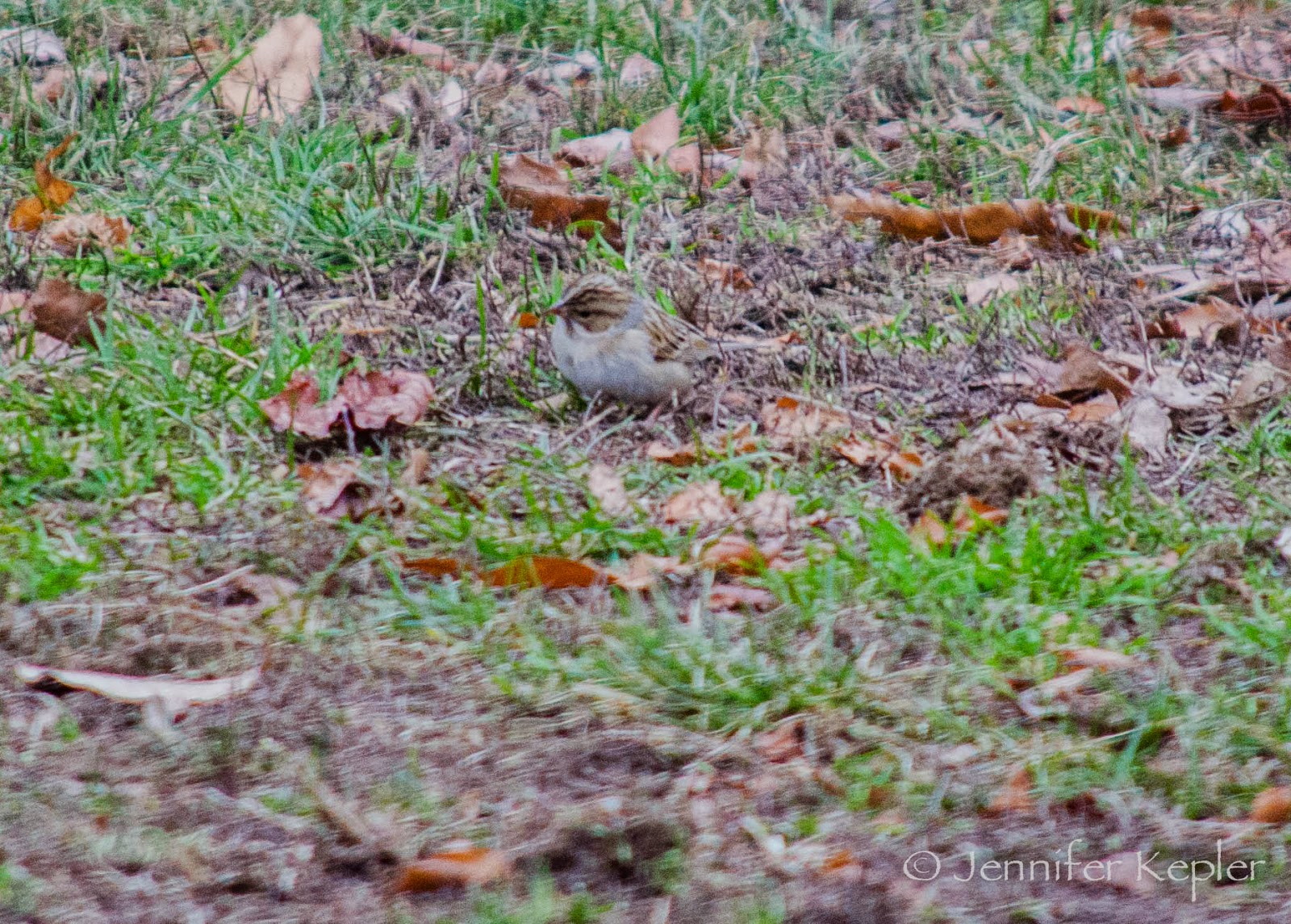 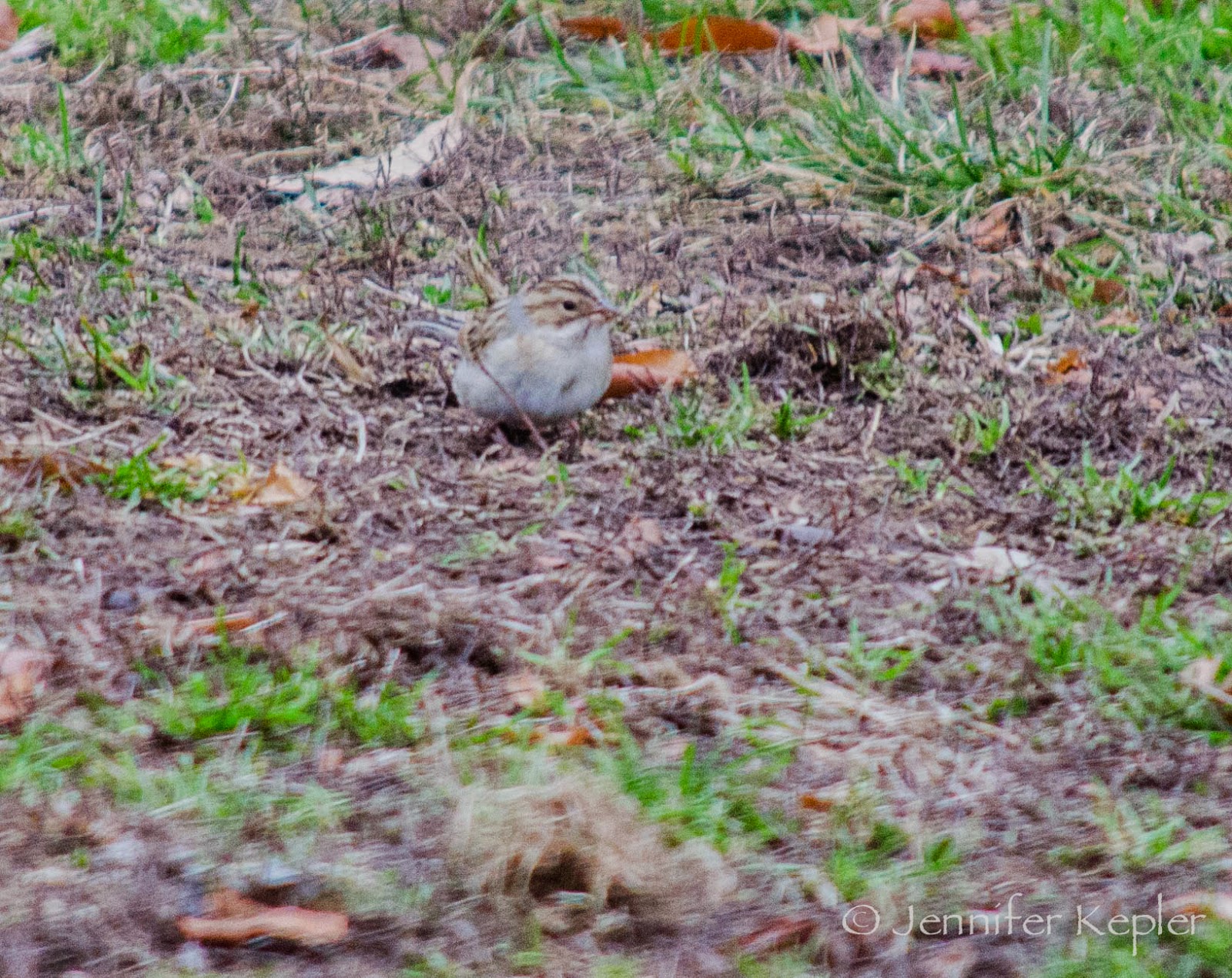 Just as interesting as the walk was the post-count pot-luck dinner held at the Boat House in Prospect Park. The data compiled is impressive and really allows you to see trends over the years in bird numbers. It was a really interesting and fun to see what species were all over different parts of Brooklyn. The most impressive was Spring Creek, with the largest species count of the day. Spring Creek evokes a memory of being a kid driving to Brooklyn with my mom, and it stunk, because it used to be a landfill, and every time we passed it we'd yell out "PEE-EWW!" Now its a grassland, full of songbirds, and even  a short-eared owl! We had 123 species for all of Brooklyn, it was pretty awesome!

For a full check list of my 8.5 hours out in the field, here is my eBird list: http://ebird.org/ebird/view/checklist?subID=S20968686
And here is some information on the Christmas Bird Count and it's history: http://birds.audubon.org/christmas-bird-count

With the holidays upon us and weekends being occupied by parties any gatherings, I have had to find other times to get out and explore. Before work somehow has worked out well, specifically today, because it was warm, the sun was abundant, giving everything a warm, inviting glow. The bird were also abundant, so many herons, kingfishers hunting, and brant geese filling up the grassy fields.
I gave Drier-Offerman park a whirl today before work, and it worked out very well, it's only a 10 minute bike ride from where I need to be for the day and it always has great birds to see. Most captivating of all today was a single black-capped chickadee, that little puff of feathers made my visit!
Enjoy! 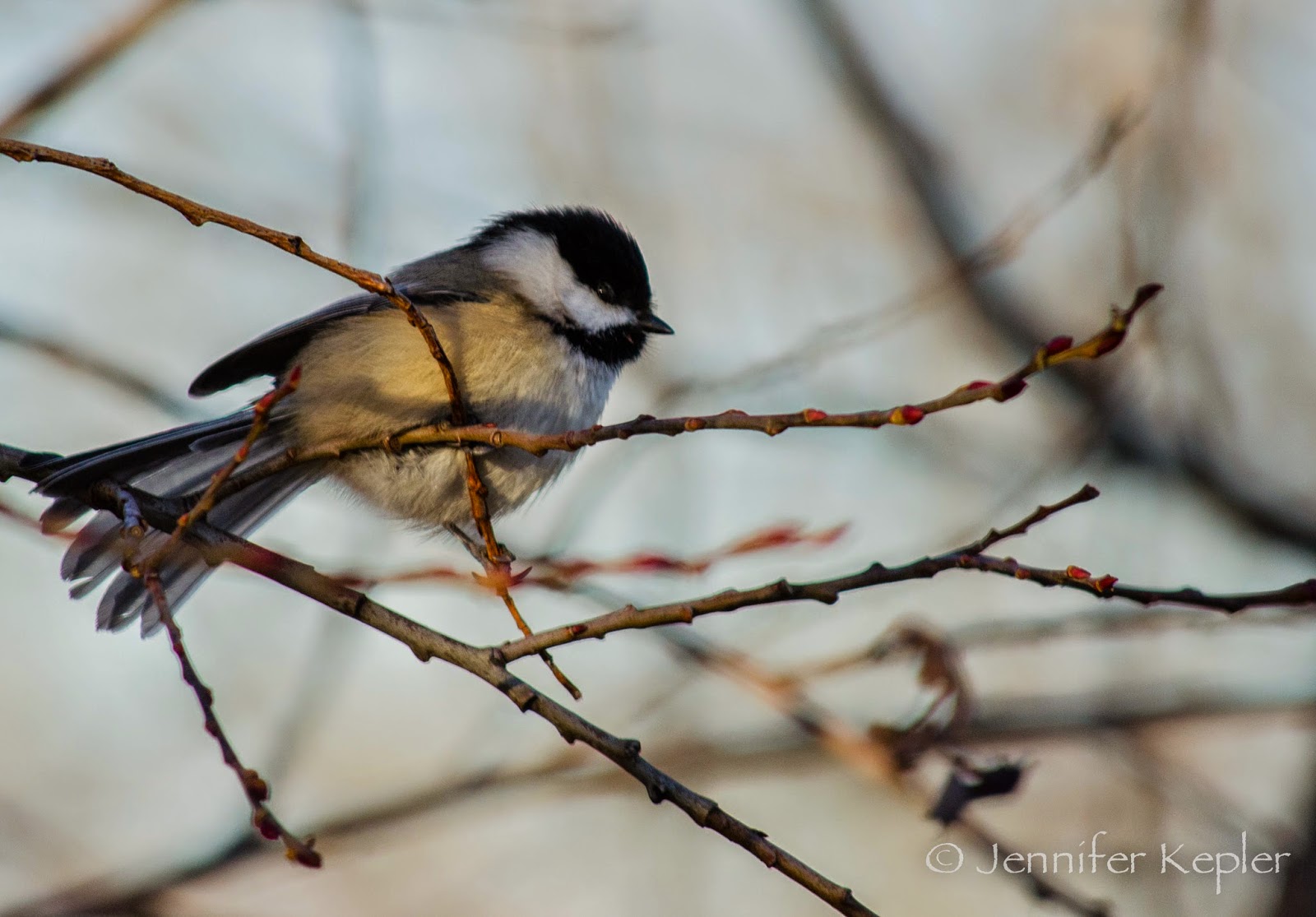 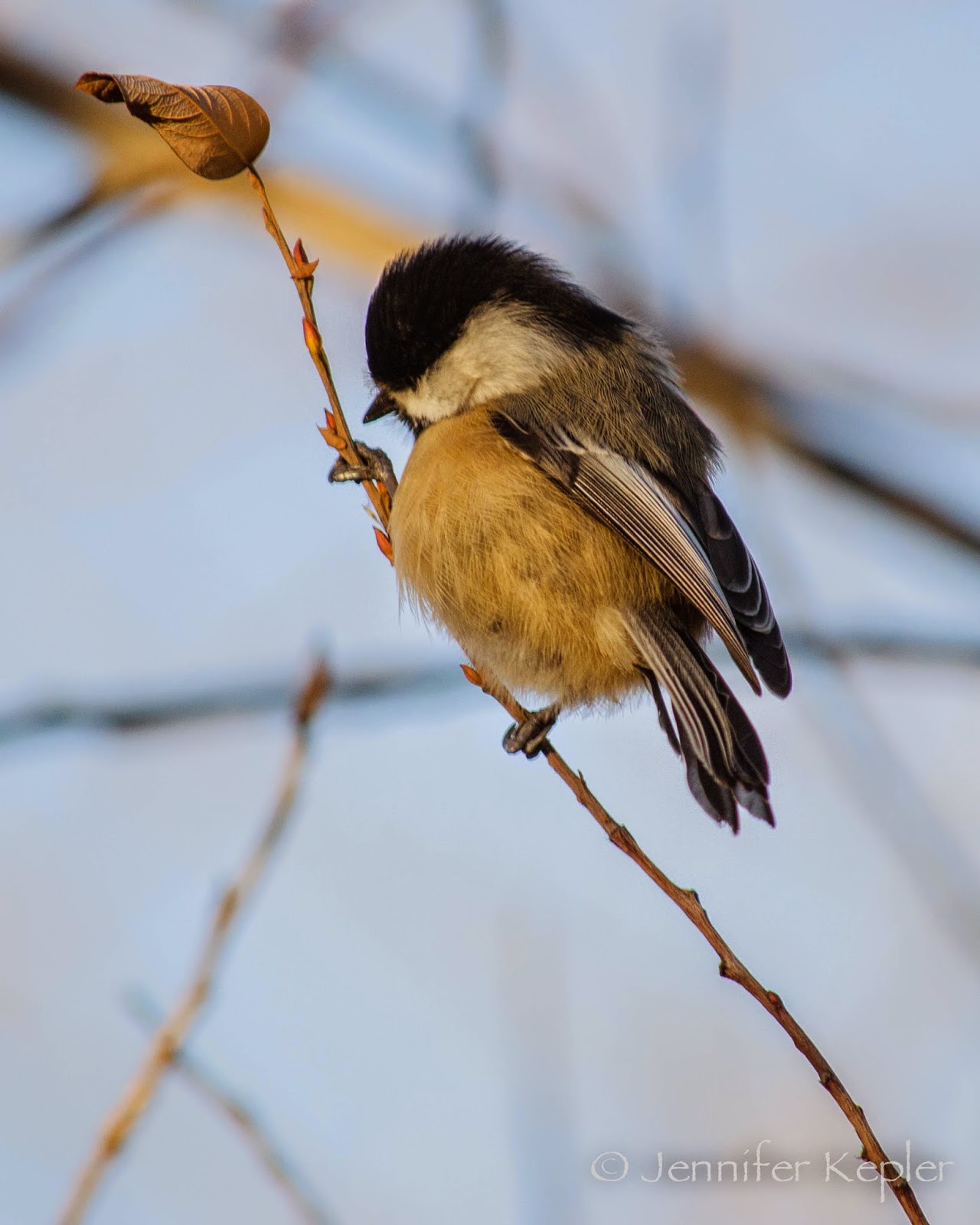 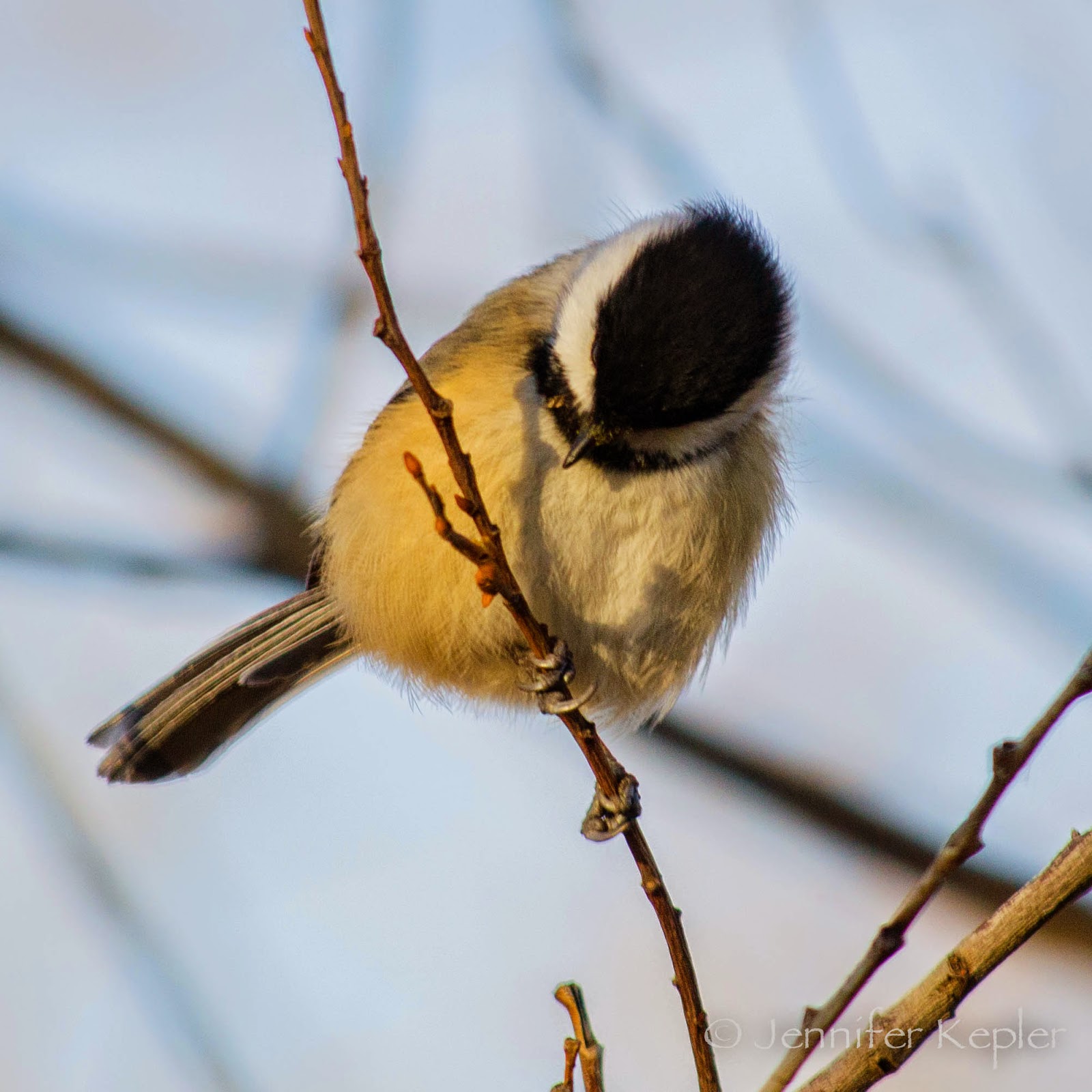 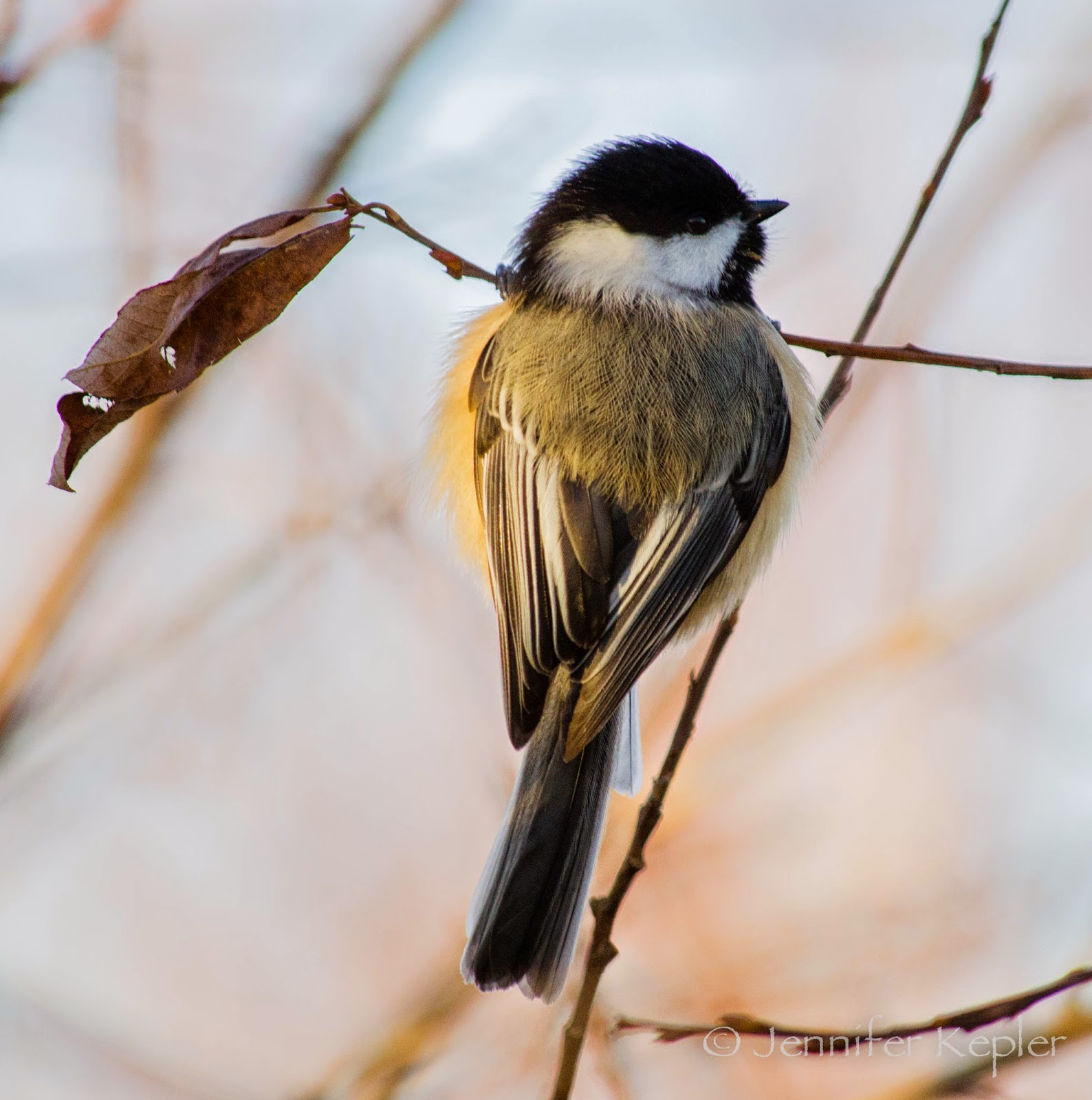 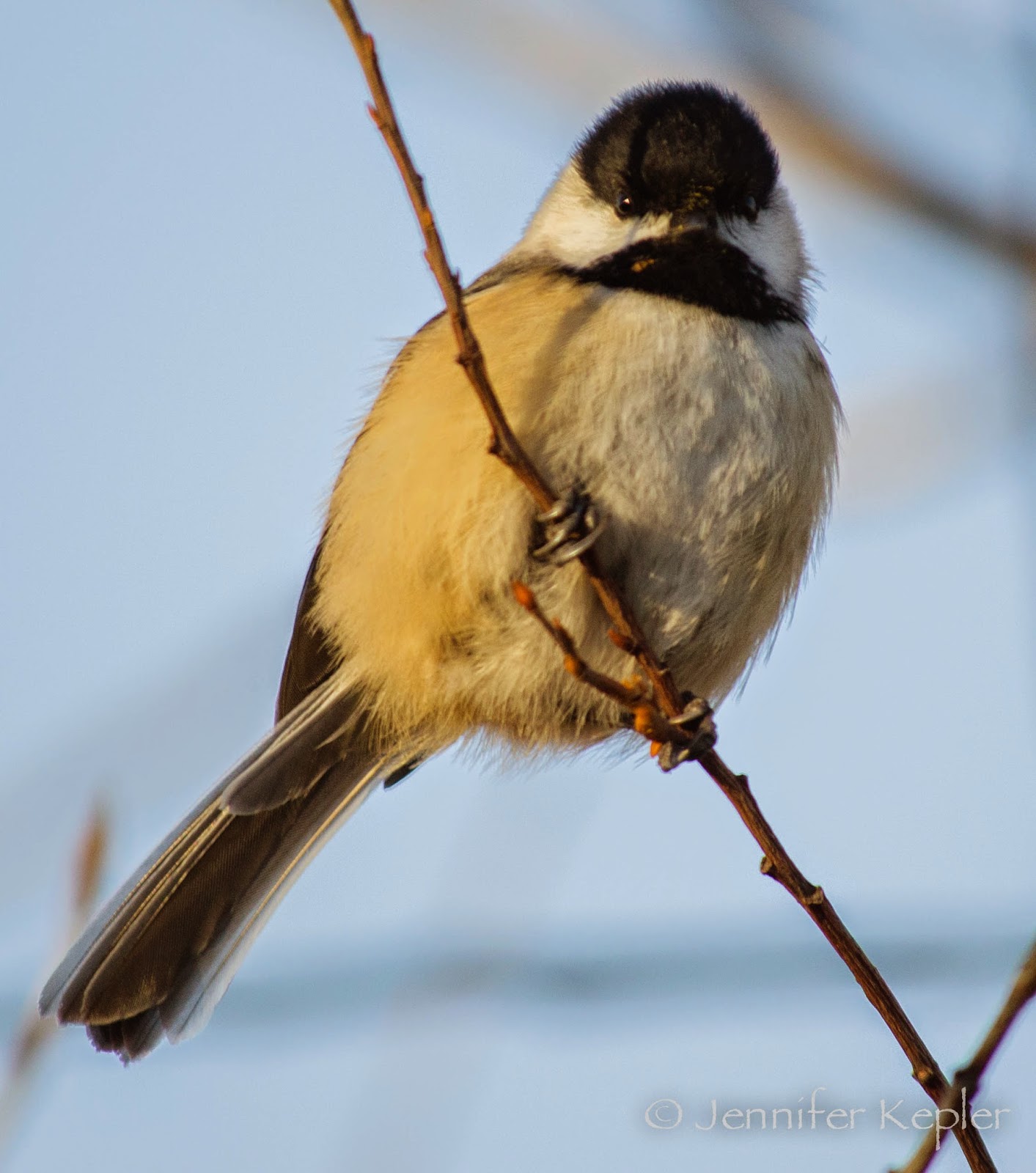 Posted by Jen Kepler at 7:58 PM No comments: