This morning I got up really early, put on my boots and made my way to Jamaica Bay Wildlife Refuge for a pre-work trek at East Pond. Last weekend while there, the shorebirds there looked so good- I wanted to get back.
After a night of awful dreams of me visiting the pond and getting mugged/attacked/etc. I woke up and compelled myself to go, because I knew if I didn't do it, I'd be dying to get back there and this morning was my chance otherwise it will be another week or so.
I got to the refuge and set out, I found another birder in the reeds which helped me feel a bit better, but then I got to the dreaded fence. The property next door installed a fence.... right on to National Park Service land. I was able to precariously work my way around it, finding the concrete that it was installed on under water, blindly with my foot and swinging around to the other side. The water level felt high, and I got to a point where I was walking through reeds and poison ivy... then I heard rustling. I paused and listened-- like the way a startled deer takes into account every scenario, and is ready to flee at any given second. I thought it's probably a raccoon, maybe even a bird flying and landing between the reeds that I perhaps startled. But the sound continued and it made me very uneasy-- I assessed what I had on me... nothing to help me in any situation, nothing to whack an attacker with, so I walked out of there, just a large cumbersome camera and binoculars- retreating to get back out in the open was my best choice.
It sucked to feel that way, uneasy, untrusting, and playing out every awful scenario possible, as a lone woman in nature. I expect my father to call me and give me the "what the hell are you thinking," type talk. But it sucks for people, because this isn't just a problem for a lone woman, to just not feel safe outside.
Aside from feeling slightly terrified, I had a good time and in the end, had some nice observations of some of my favorites... 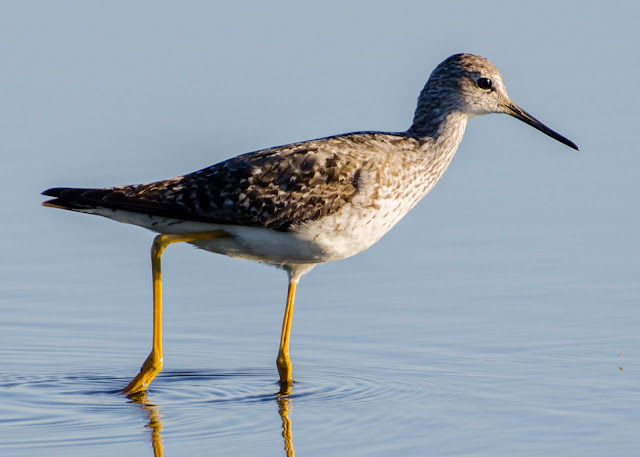 Posted by Jen Kepler at 8:32 PM No comments:

This weekend I visited two different parts of Jamaica Bay in two different Boroughs. On Saturday I helped my friend and coworker out by leading her teacher Professional Development group through Jamaica Bay Wildlife Refuge in Queens. Today I visited Floyd Bennett Field, visiting Archery Road to get down to the shore.
Yesterday, I helped lead some teachers through the marsh to access the East Pond and Big John's Pond. We also took a bird walk and nature journaling excursion for 45 minutes on the West Pond, where the mosquitoes were less concentrated. I remained with the teachers after our walks to come see the terrapins and walk the beach- I'm not sure if the teachers knew how special of a treat it was to do what we did, as one needs a permit to do what we did (we very much had a permit!) so when I get the chance to do something that I normally can't, I volunteer to lead a bird walk and gain access to the shoreline on Terrapin Point, happily! Also-- turtles.

Today's random decision to visit Floyd Bennett Field came when Tim said he is probably just going to hang around at home, and after a late start to the day- I didn't want to stay inside all day, so I took a ride down and had no hopes to see anything in particular-- just to enjoy some time out... 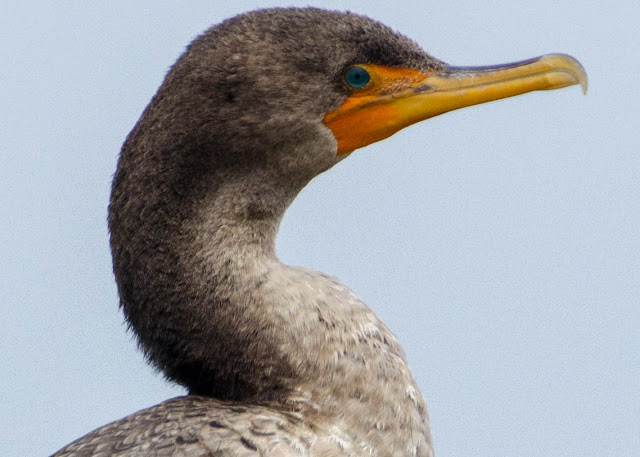 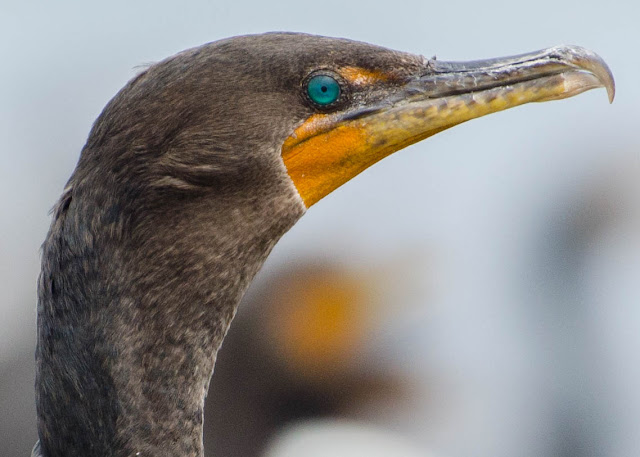 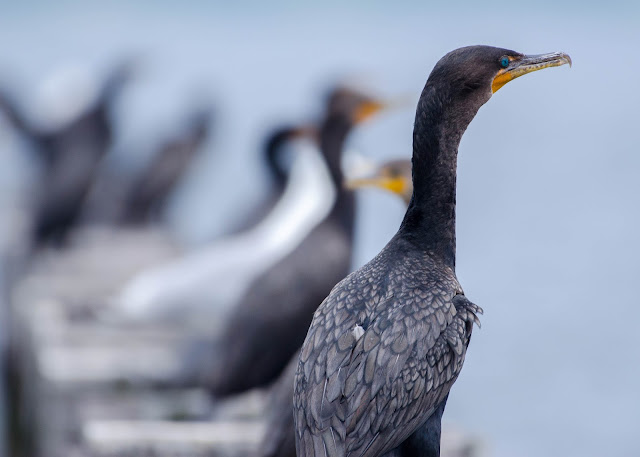 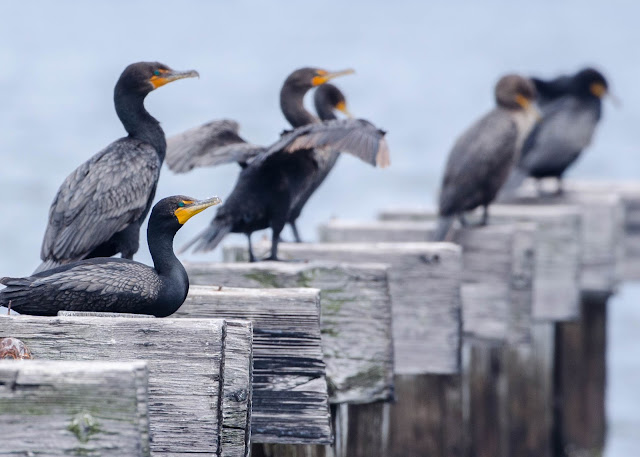 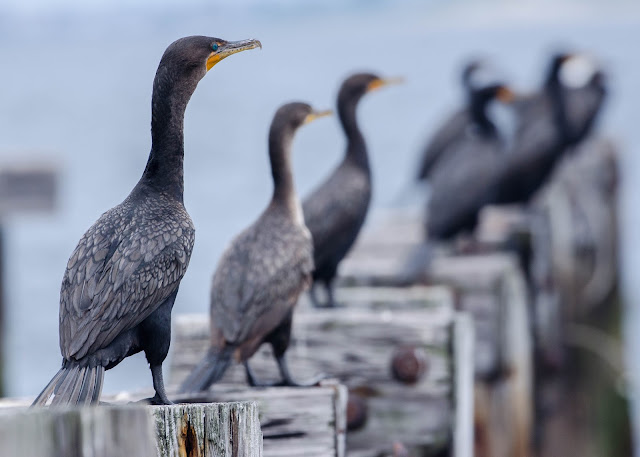 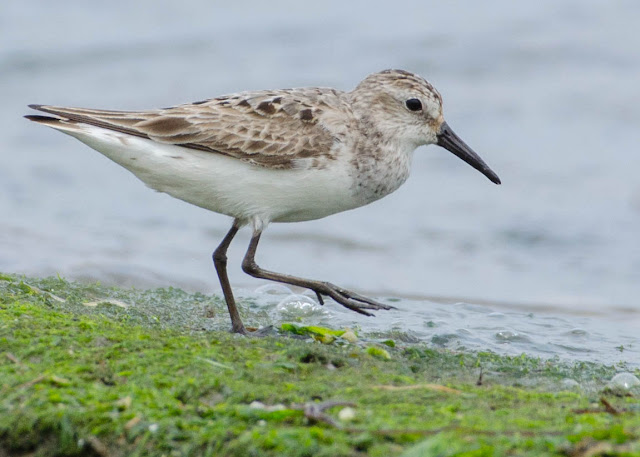 Posted by Jen Kepler at 7:35 PM No comments:

I yearn for the outdoors, to spend time observing wildlife, and being immersed in a habitat. I suppose I'm kind of like an Ariel, you know the little mermaid (even with the red hair to boot!), but wanting to be part of the world of the wildlife I enjoy so much seeing; seriously, people are overrated. Sometimes, the world grants me that wish and it's what keeps me going out the door, waking up early, and toting my binoculars, slung over my shoulder.

This morning I woke up early and headed to Plumb Beach. The tide was reaching its lowest point which is perfect for water-loving birds as it exposes the mud and all the creatures hiding in it that birds like to eat. I  nearly had the beach to myself with the exception of two fellow birders. I wasn't hoping for much, but, as always the outdoor world always surprises me... 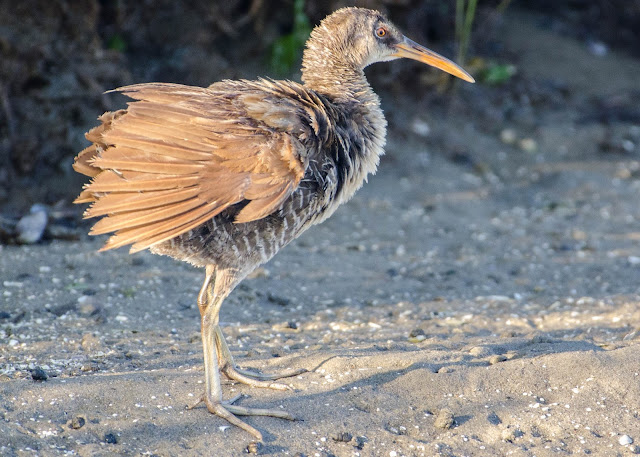 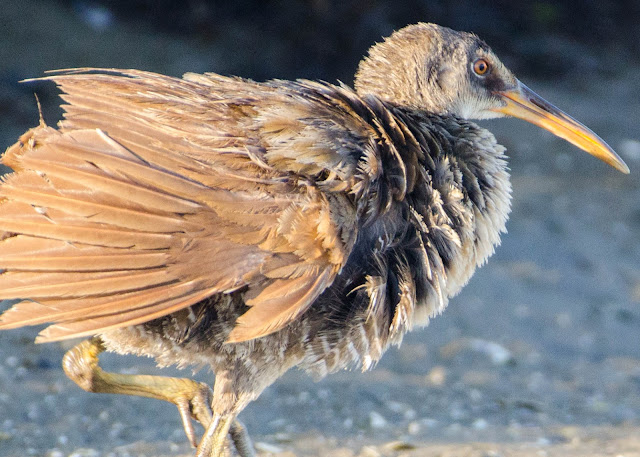 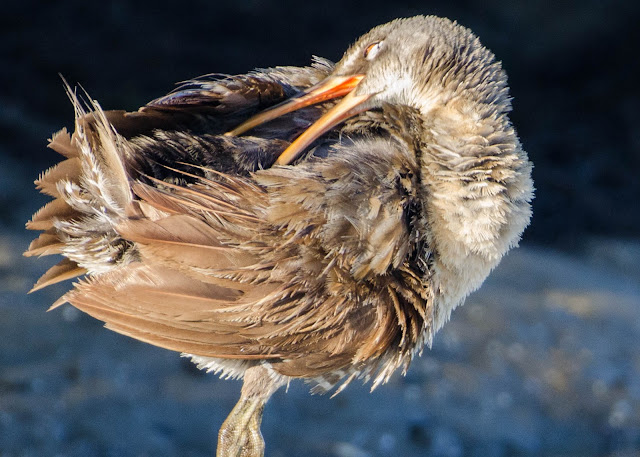 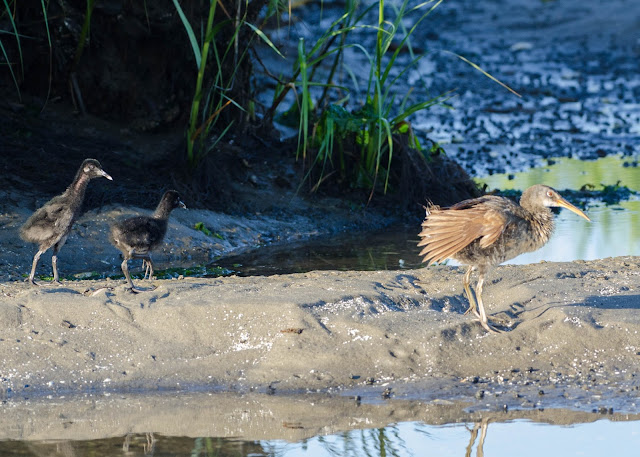 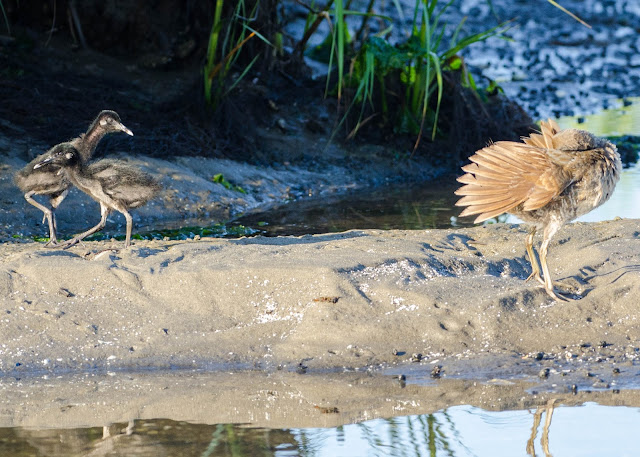 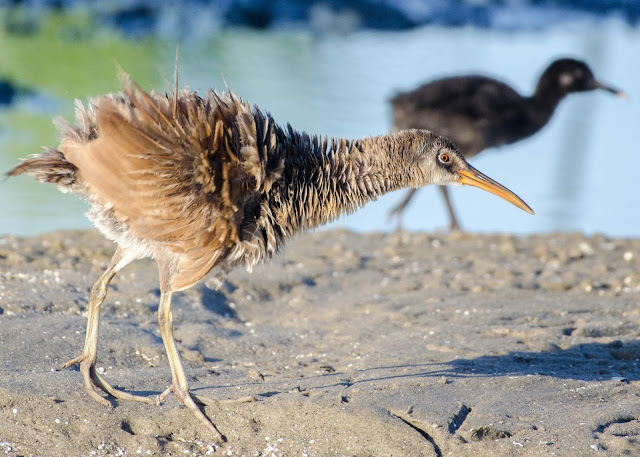 Posted by Jen Kepler at 3:02 PM No comments: