Eagles on the Hudson 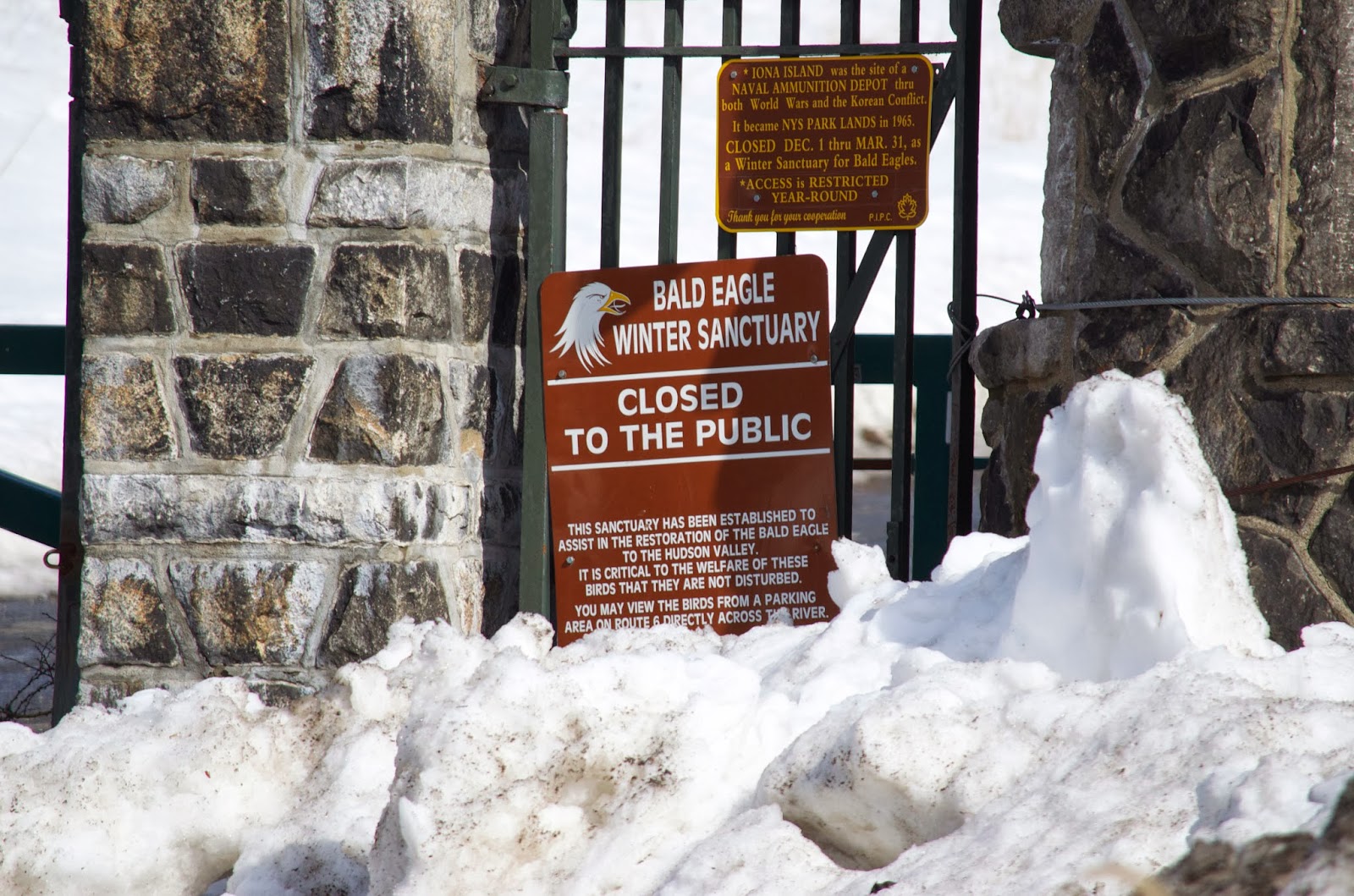 I remember when I was a kid how bald eagles were endangered and how they were fighting to make a comeback. DDT, a pesticide used before my time had an adverse effect on animals aside from insects. One of which was top predatory birds. The pesticide made egg shells brittle, many eggs were lost, making it very hard for eagle, osprey, falcons, and other raptors to incubate their eggs and successfully hatch out a new generation of birds. DDT was banned and since then, raptors have made amazing strides in regaining their numbers. Just because these birds are back, doesn't mean we should ignore environmental problems that may effect their numbers. Being top predators they have an important role in the ecosystem but can also greatly suffer the effects of any problems that occur within their habitats.
My husband took me to Iona Island today, in Bear Mountain State Park, along the beautiful Hudson River. The ice and snow were plentiful up here, but the temperatures were very pleasant. We saw so many eagles, at least 5 or 6 just in this one location. Iona Island is not open to hiking as it is a sanctuary for eagles, so there is limited places to view from, but we were able to see plenty of eagles. You sometimes need eagle eyes yourself to see these birds because they get a lot of altitude as they soar. These birds were very much up there, so my photos are not the best, but it was so thrilling to see these birds in the wild amongst (very) beautiful scenery. 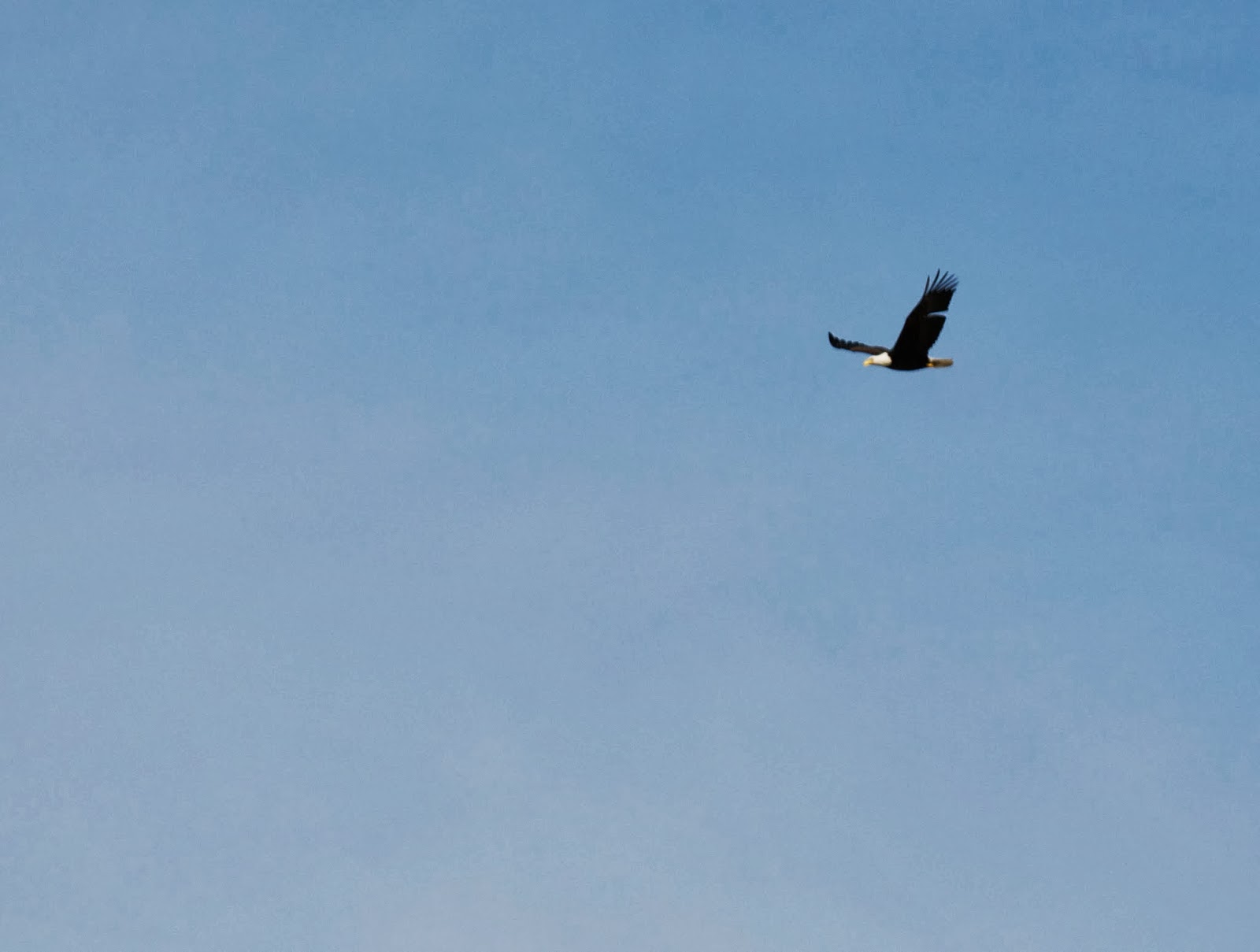 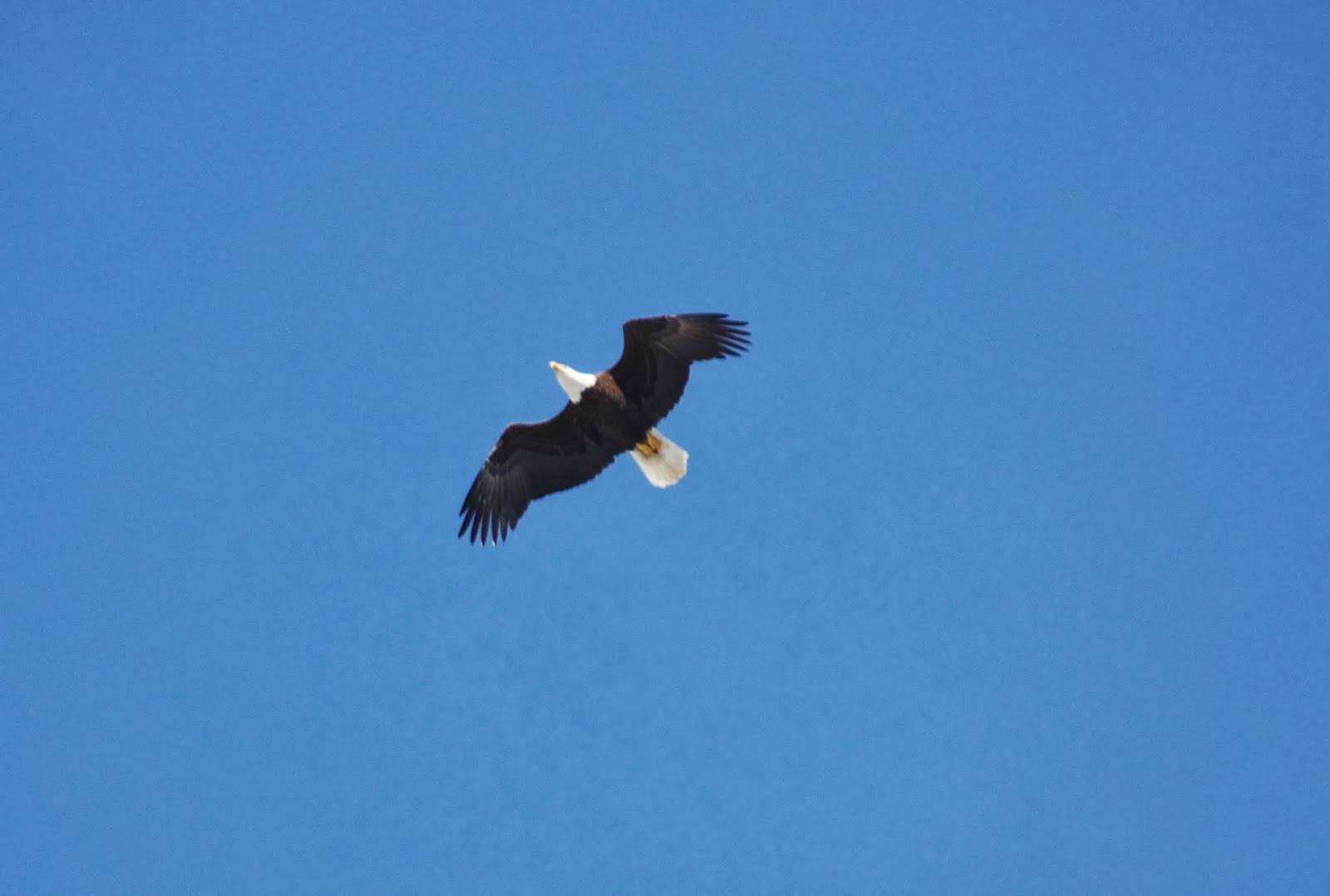 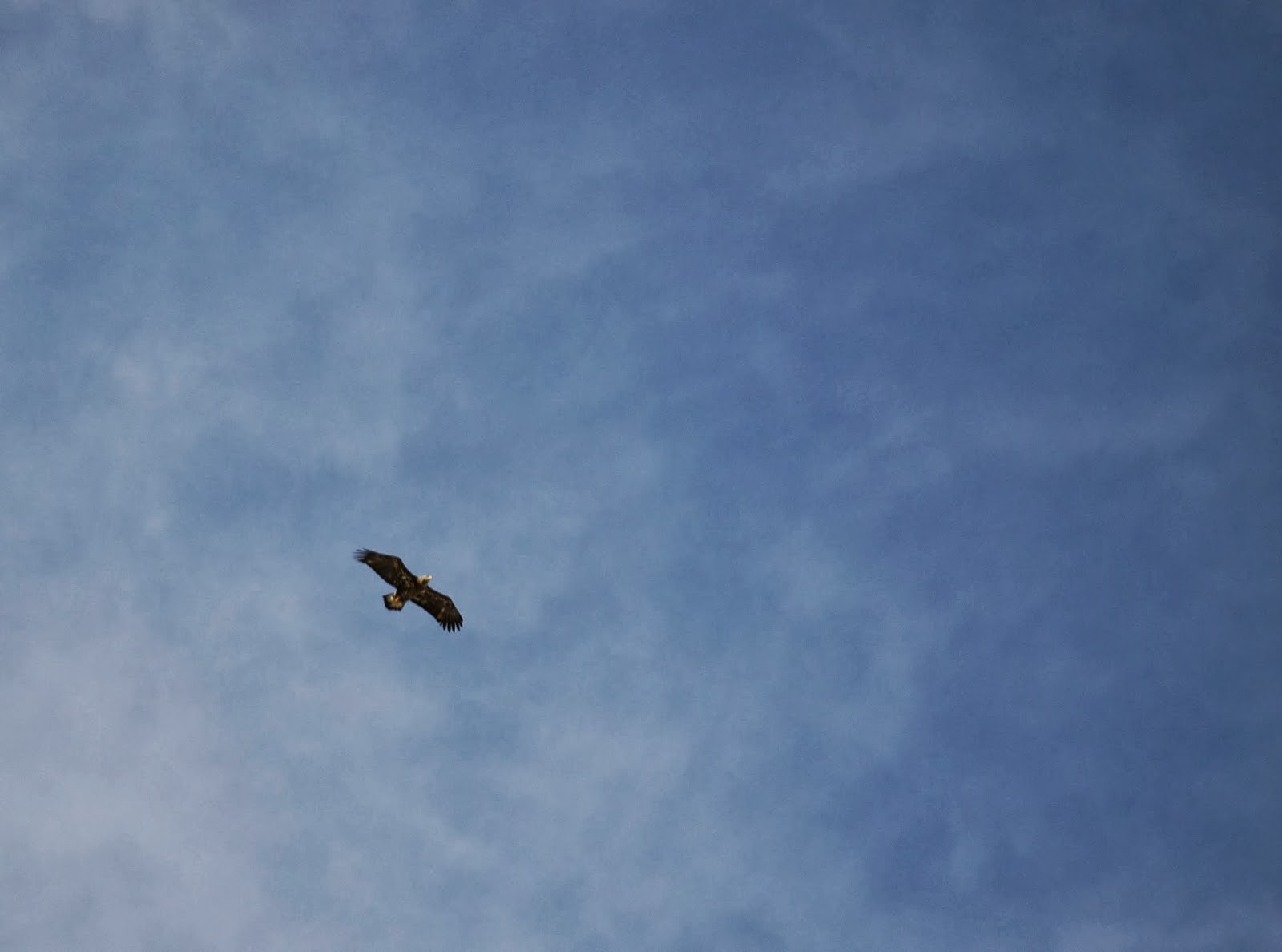 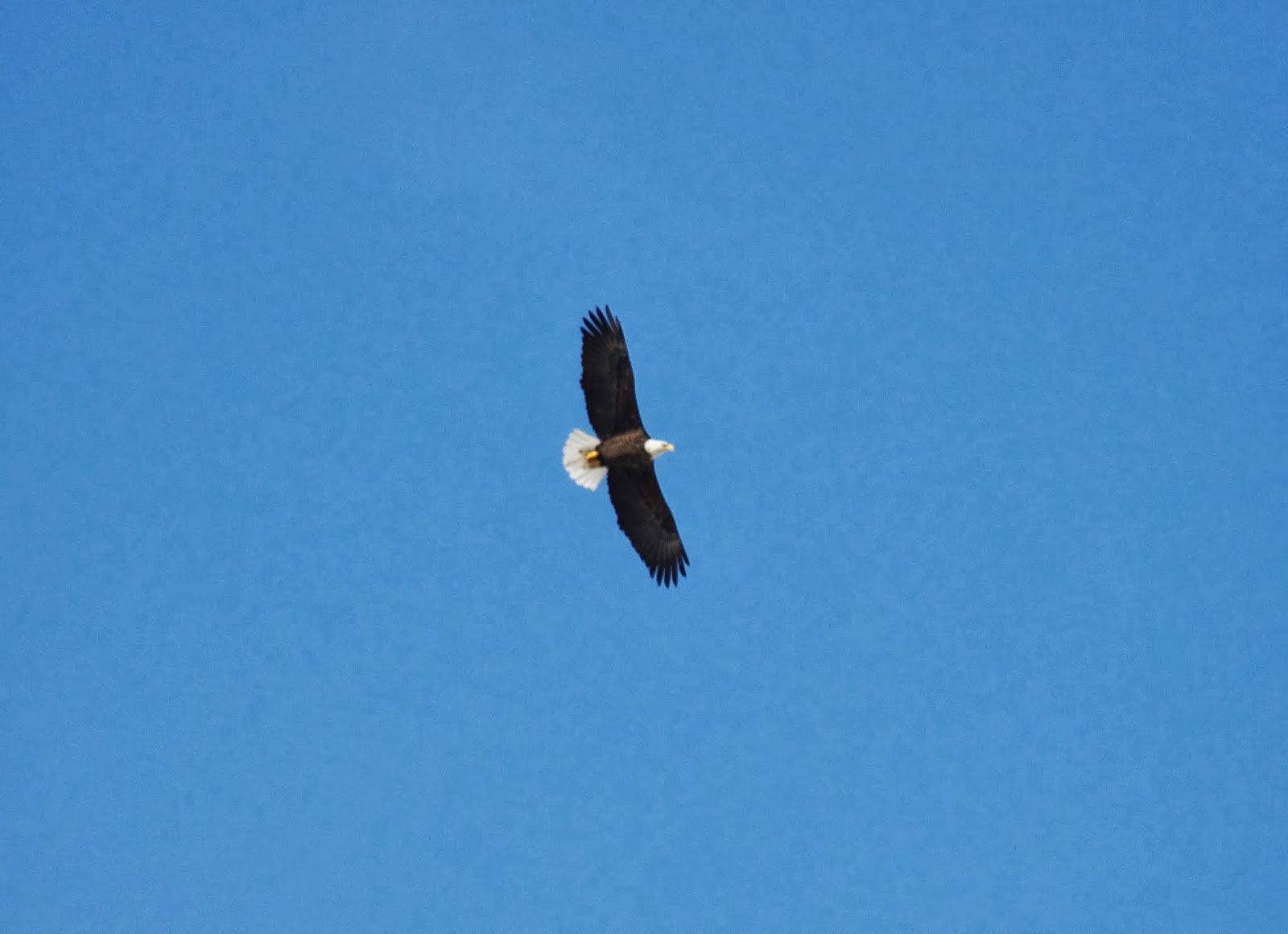 Here is some more information on Bear Mountain and Iona Island. This part of the state is never ever a let down, always gorgeous and always something to see.

Yesterday I went for a short walk to Prospect Park with my good friend Robin, who also happens to be an animal enthusiast too. We walked over to the little bit of open water at the lake in the hopes of seeing some good waterfowl, and we did. The Mergansers were very visible and we even got one of those cliche swan heart poses from the mute swans.
Photographing was hard as the sun was bright and behind all the birds, but oh well. The good news was I got to wear a light jacket, the snow was melting, and the sun was out. It felt like spring was trying to get its foot in the door. Extra bonus was that people were actually barbecuing in the park- so it even smelt like spring! I very much look forward to warblers and WARMTH! 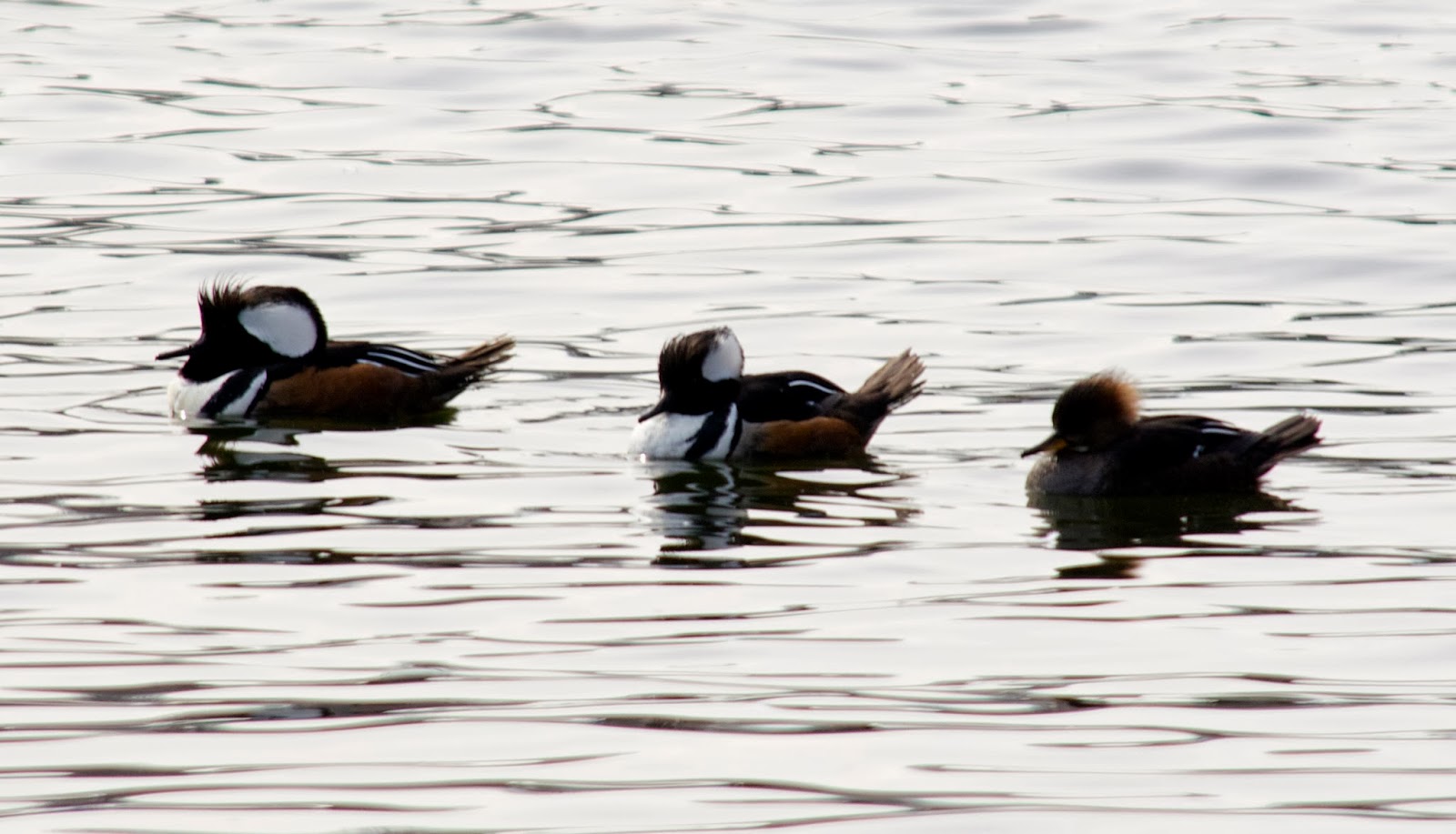 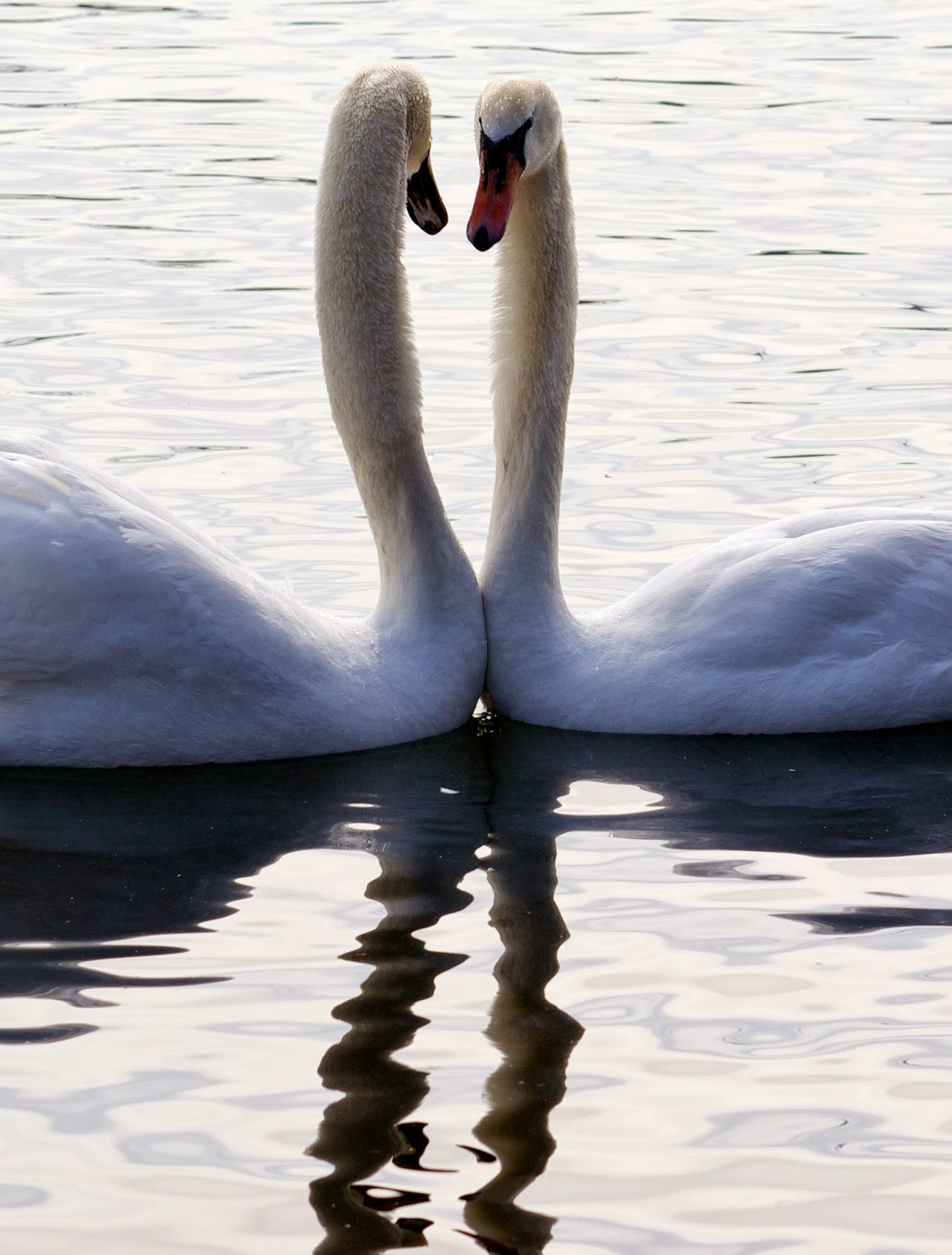 Posted by Jen Kepler at 3:50 PM No comments:

A good day for birding!

I had an early, cold, but fantastic walk in Prospect Park. I saw two new birds that I can check off in my field guide, the fox and tree sparrow. Saw some fast-paced, peregrine falcon action on the lake. Heard the red-winged blackbirds singing, which gives me hope that spring is coming. Then got caught walking home in some gently falling snow.

I made two friends today on my walk, Giselle, who ID'd birds and watched waterfowl with me on the lake, and Rob who is President of the Brooklyn Bird Club.
Enjoy the sights, snow, and snapshots: