Since joining many birding groups and seeing where people go for walks, one name came up often during spring migration. Doodletown. It sounds like something out of a kids book, but I assure you it's a real place! It is the closest you'll get to a ghost town around these parts of New York...
I was first interested in it, because it is in Bear Mountain State Park, which I have visited before with my husband. Upon reading more about it, it used to be a place where people lived, there were homes, and Doodletown road is paved (it is falling apart now, but you wonder why you hit an old asphalt path in the middle of the woods). Doodletown was lived in from 1762 till about the 1960's, the town not only had homes, but also a school, farms, and churches. It is a lovely place not just to view nature, but also look at some history, as properties are marked and have short written descriptions about old ruins or what used to stand in the cleared lots. I highly suggest a visit, and this website about Doodletown has much more information on its history and demise.
It was hot yesterday, but I still made the walk, after my walk through Doodletown, I also walked to Iona Island which happens to be on the opposite side of route 9W, I had some lovely encounters - most of what I saw were insects. In the heat of the day the insects are powered up and zooming around, or sucking my blood - the mosquitoes were aggressive. Enjoy the sights! 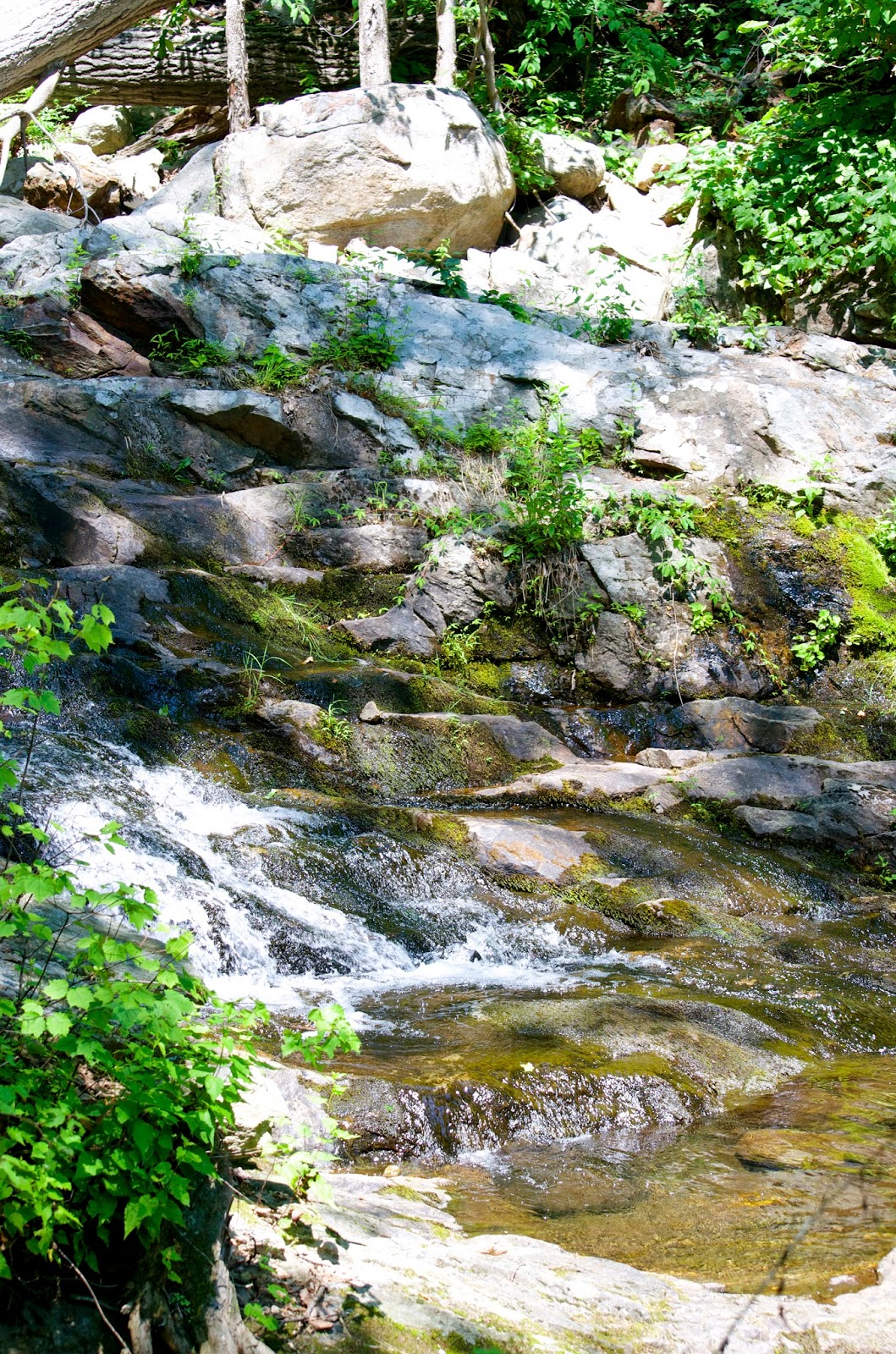 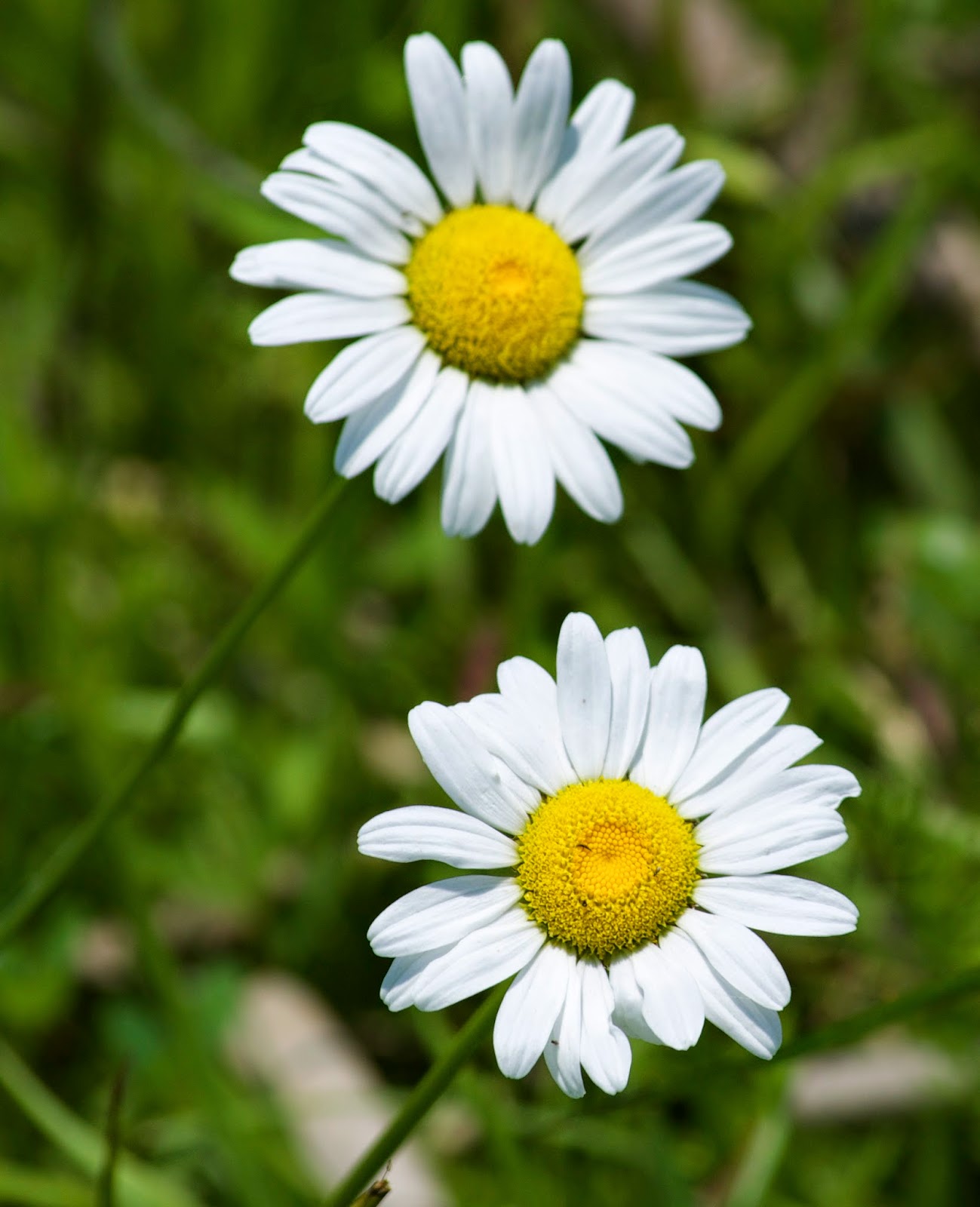 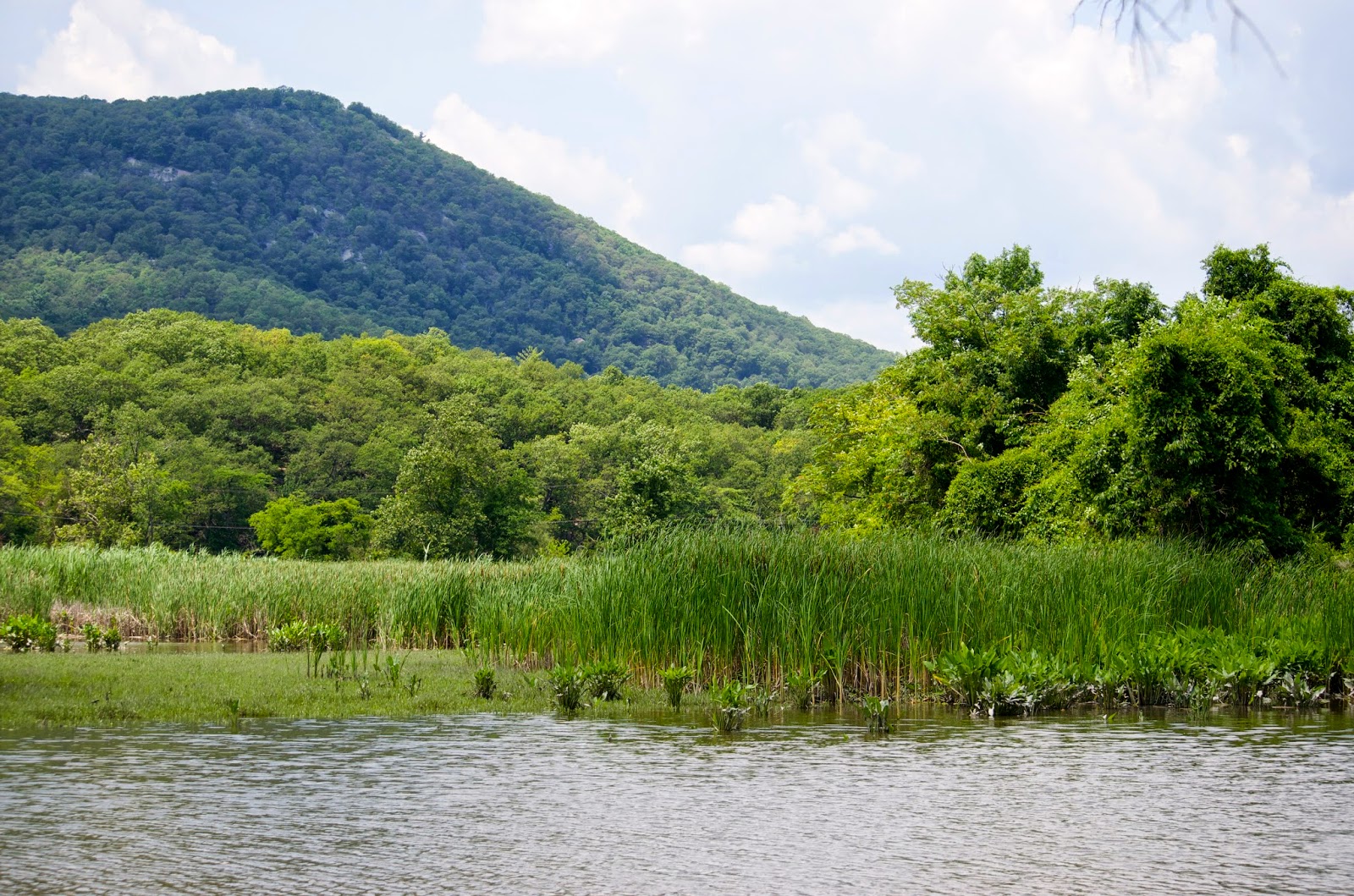 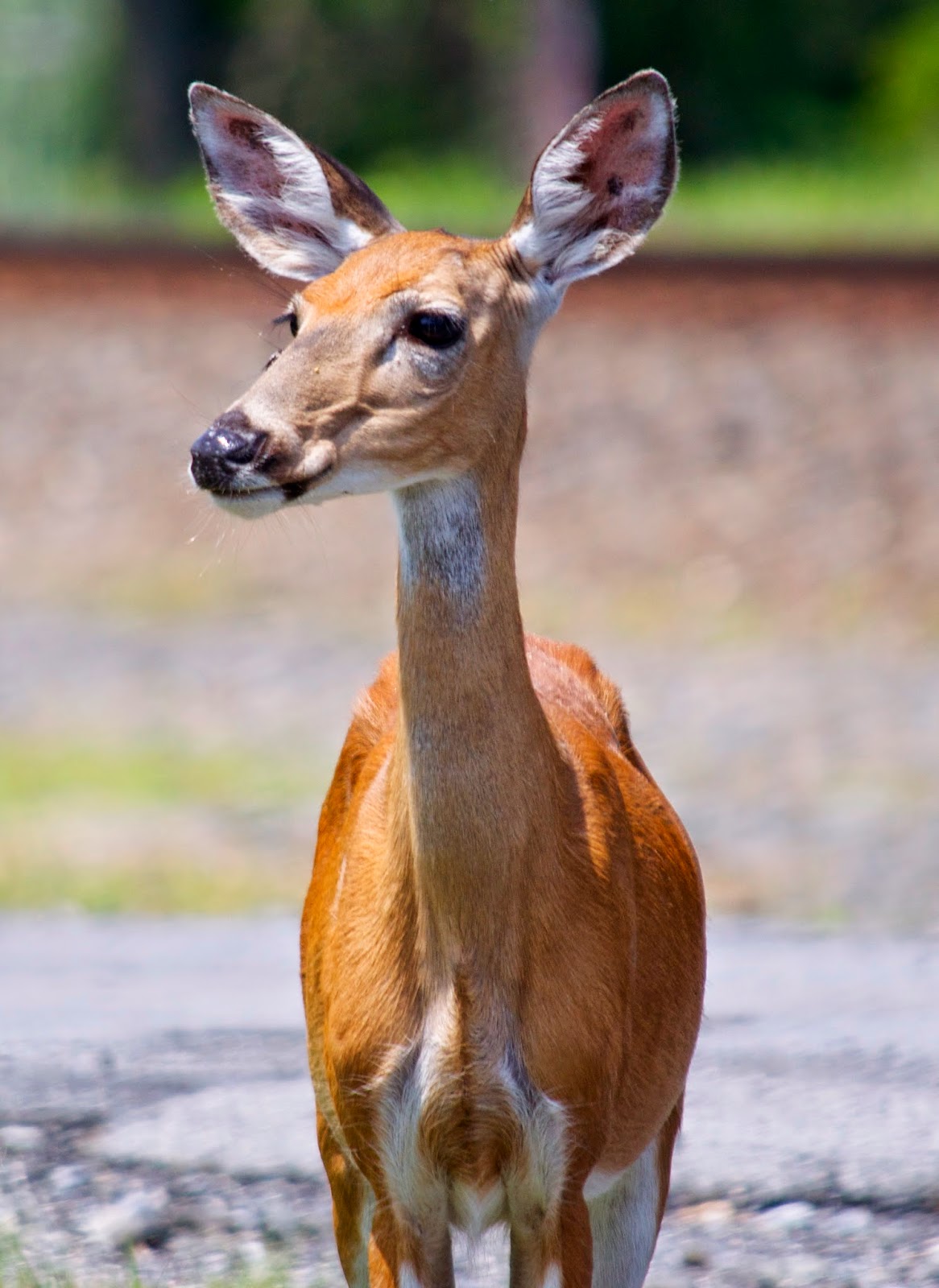 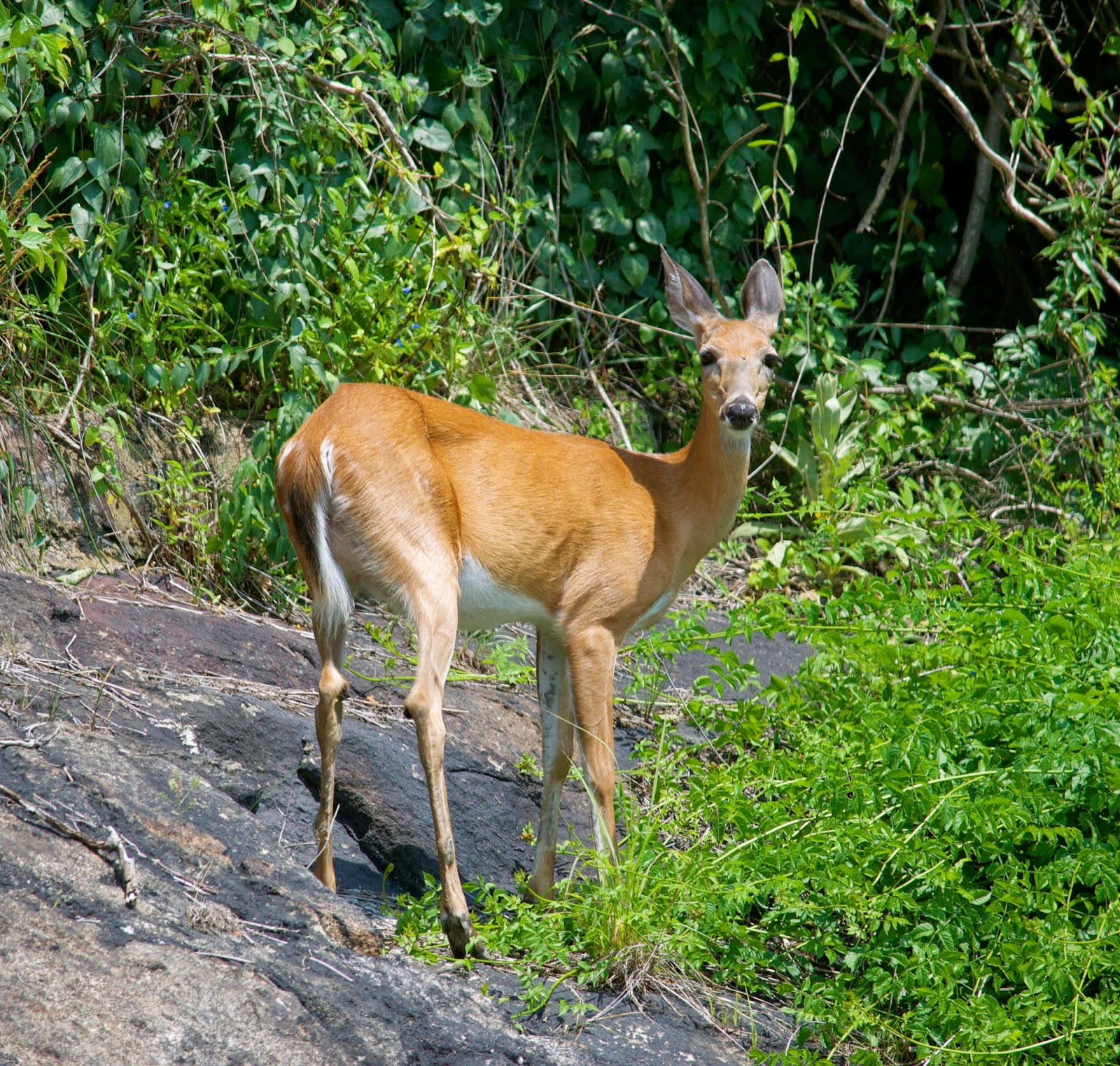