Today I explored with one of my fantastic birding coworkers the Brooklyn Army Terminal Pier, which is a pier that extends out into the New York Harbor from 58th Street. It was our hope to see a glaucous gull seen there yesterday.
Upon walking out to the pier, in my head, all I did was sing Motley Crue's "Girls, Girls, Girls" but replaced girls with gulls. The place was littered with gulls, mainly ring-billed, a few herring gulls, and no glaucous.
But gulls are really fun to photograph because they are not shy, they are very charismatic, and exhibit all kinds of behaviors that are super fun to capture. As long as you aren't afraid of an Alfred Hitchcock "Birds" scenario, with gulls hovering closely with zero care to your proximity, they are super fun to be around. Especially when other folks show up with an entire pizza pie on the pier, thinking they are about to enjoy a pizza while serenely watching the skyline across the water...
Enjoy. 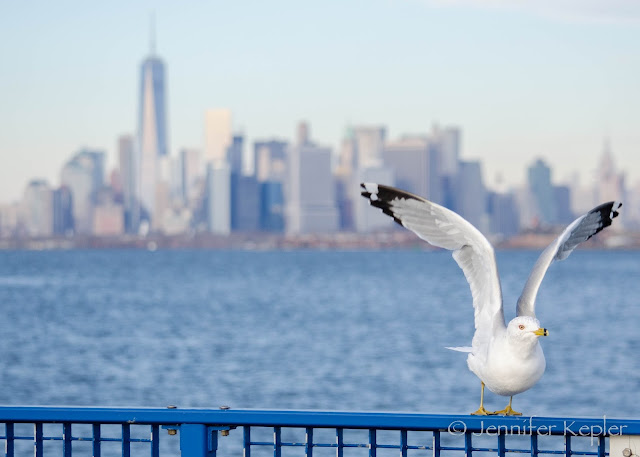 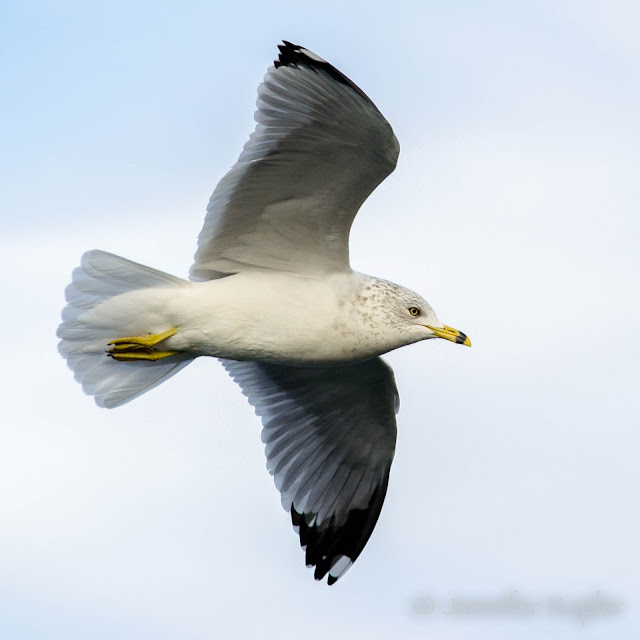 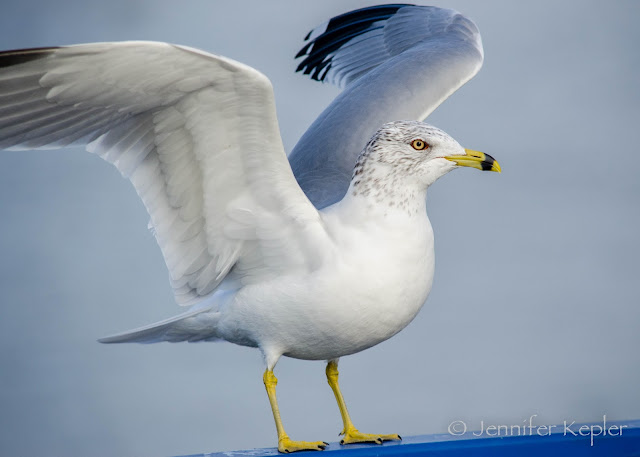 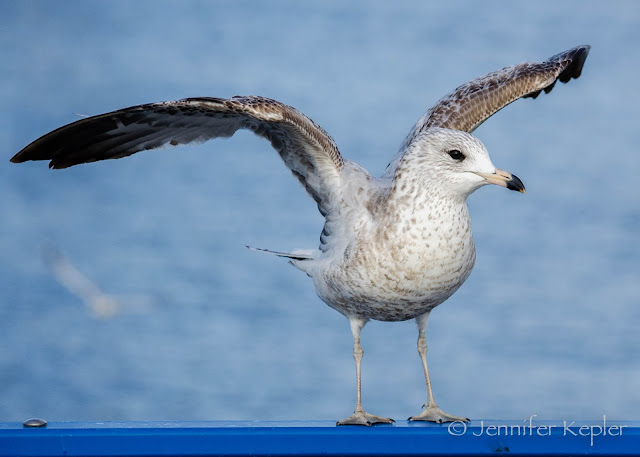