Waxwings, Among Other Things.

After being spoiled by a February that was more like late March-early April in weather, it's now March, acting like February. My run this morning was SO COLD, it was below freezing for sure. Well, even a bit later in the day, not much difference- except the wind picked up and it felt even colder.
I decided to go into Green-Wood Cemetery because I could hop in and out of my car to get some respite from the cold. I was hoping to see a woodcock, but instead I saw one of my most favorite songbirds, the cedar waxwing. So I was really happy to watch them, feeding and staying out of the wind. I saw some other birds too, I just happen to favor waxwings... enjoy! 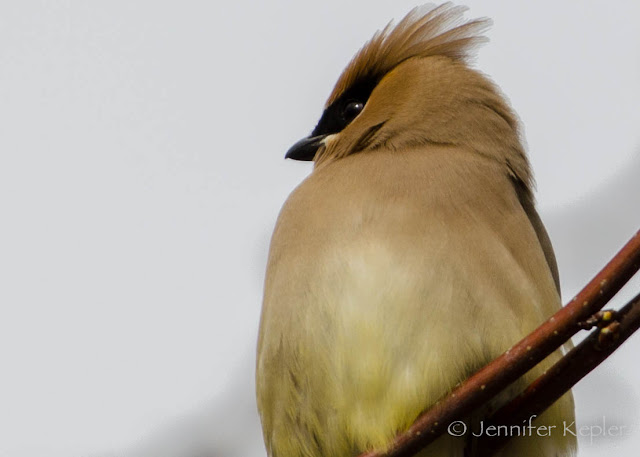 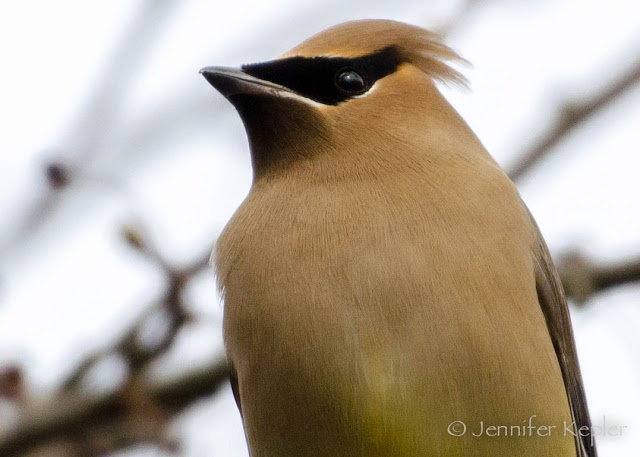 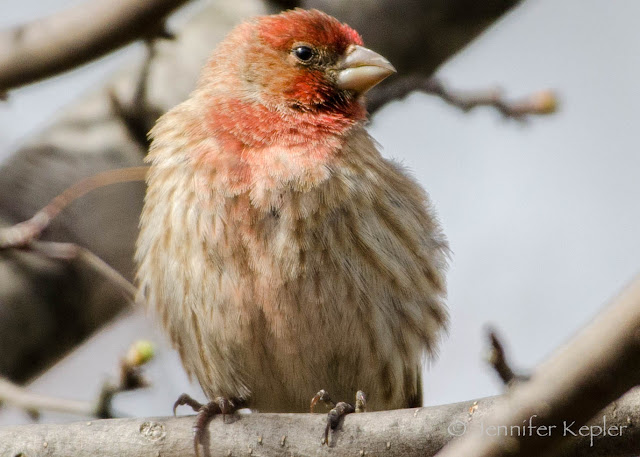