On Sunday, May 26th, my husband and I went to Jamaica bay in hopes of seeing a keystone species to the Jamaica Bay ecosystem. Jamaica Bay is part of the Gateway National Recreation Area, and is a part of the Atlantic Flyway Zone - this means many migrating birds pass through there each spring and fall. Birds use Jamaica Bay as either a final destination in their migration or as a place to stop, fuel up, and continue on their journey. We were hoping to see one of these species, the red knot, a shore bird known for its dependence on the spawning of the horseshoe crabs.
The horseshoe crab is what we call a keystone species, especially in this instance, the red knot among many shorebirds, relies on a feast of those little green eggs to put on some weight, enough to get them up into the Arctic where they breed and nest for the summer. I don't think we saw any red knots... most go to Delaware Bay, but a few do show up in Jamaica Bay. The ones that do come to Jamaica Bay, according to our guide, fly non-stop from Brazil - pretty amazing. Red knots have been declining in population, probably due to the over collection of horseshoe crabs which are caught and used as bait by fishermen. With less eggs to eat, if red knots cannot put on enough weight - they have to double their body weight - they cannot make it to the Arctic to breed. The horseshoe crab and its yearly spawning ritual is vital to the survival of many shorebirds in their journey to the North. This phenomenon makes the horseshoe crab a keystone species, its yearly ritual of coming ashore to spawn is vital to birds, fish, and turtles that rely on those millions and billions of eggs for nutrition. If the horseshoe crab disappears, it can be severely detrimental to the ecosystem. Think of a game of "Jenga," you can remove a bunch of pieces and it can stand, it will wobble but it still stands, but when you remove that one piece that doesn't budge, the one that when you "test tap" it, that is like your keystone species; you remove that piece and the many other species that are supported by it all fall apart.
Enjoy what we saw down at Jamaica bay! And, if you are a shorebird nerd, please, help me try to ID some of these guys. Shorebirds are not my forte. 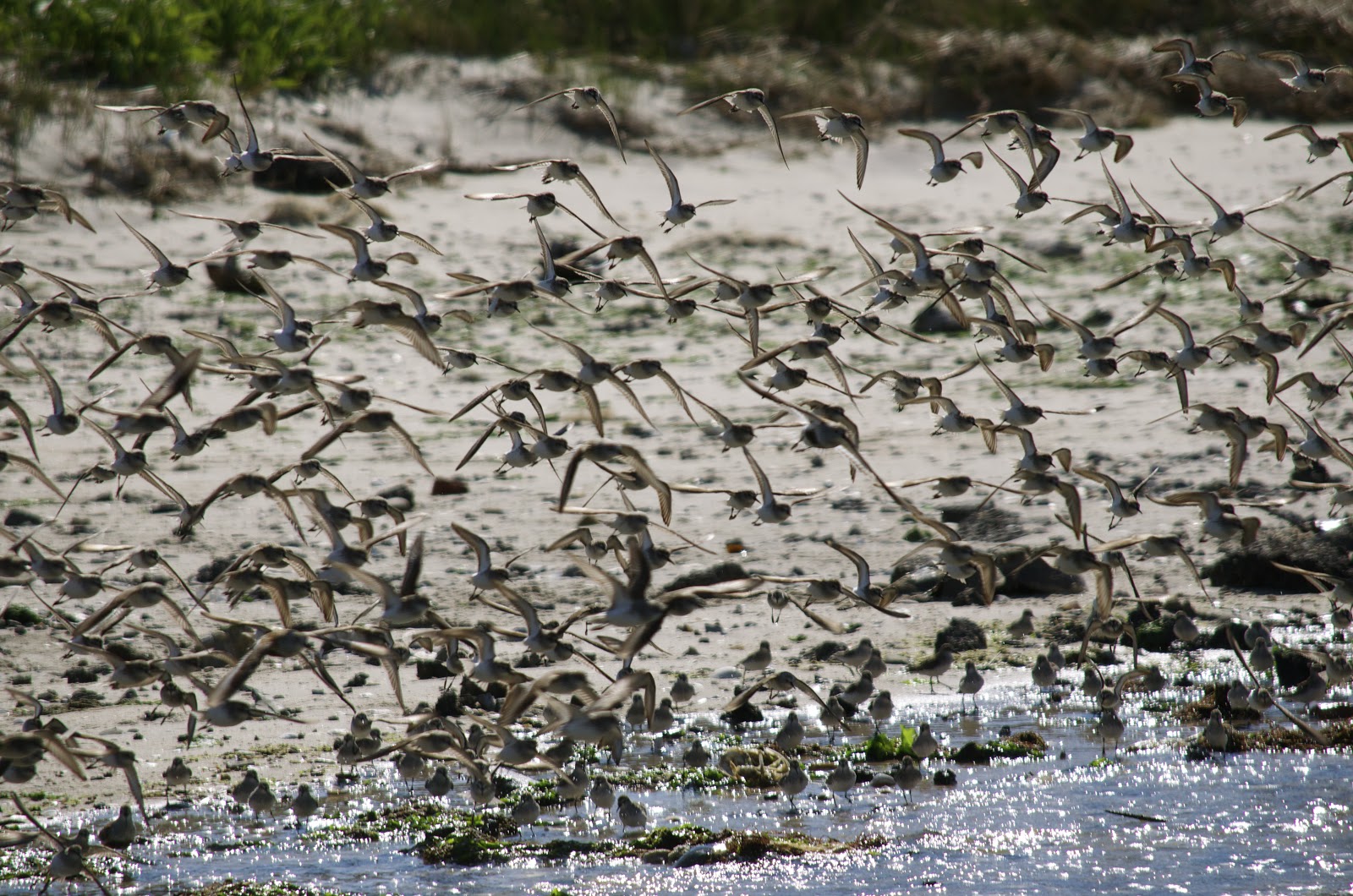 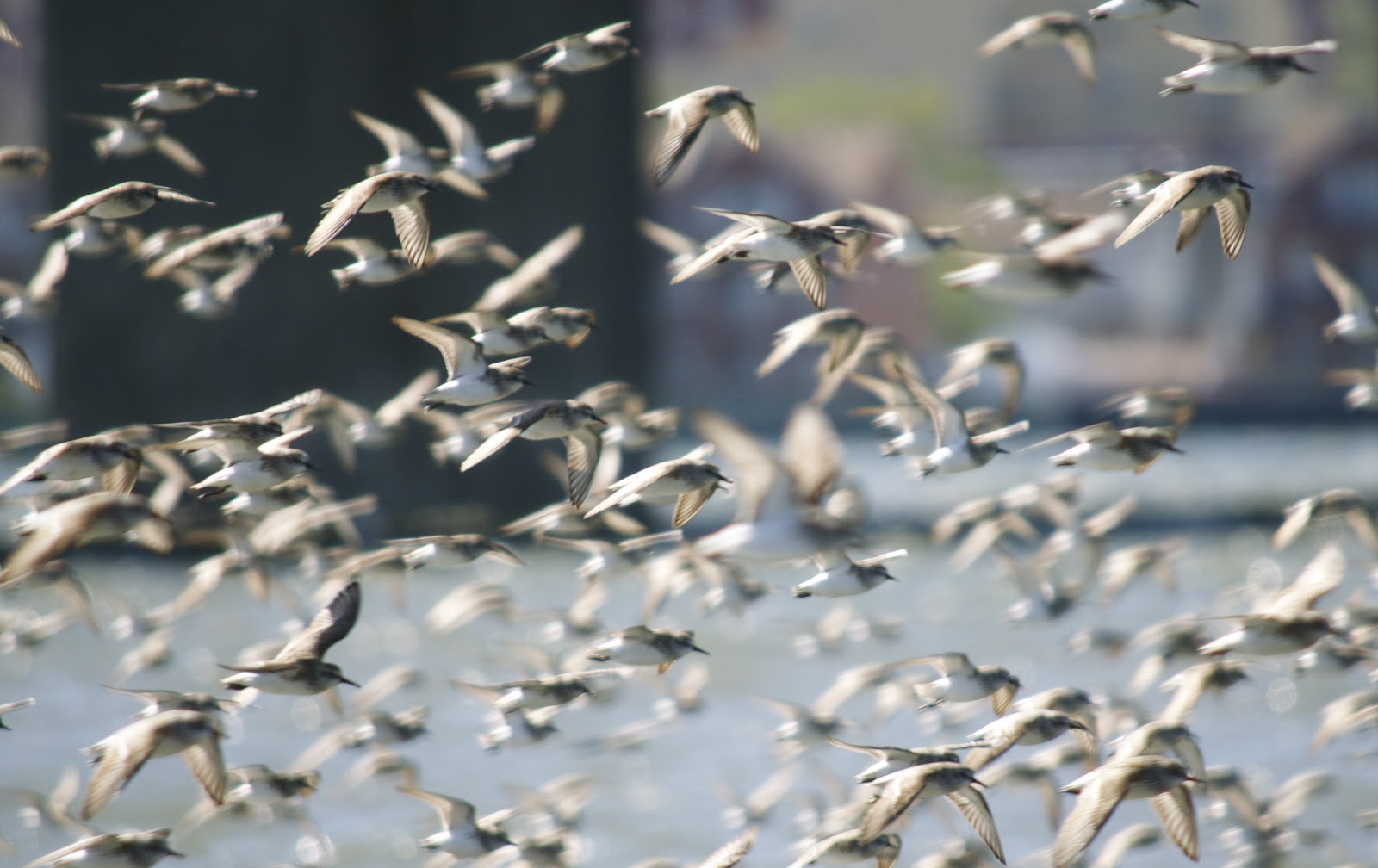 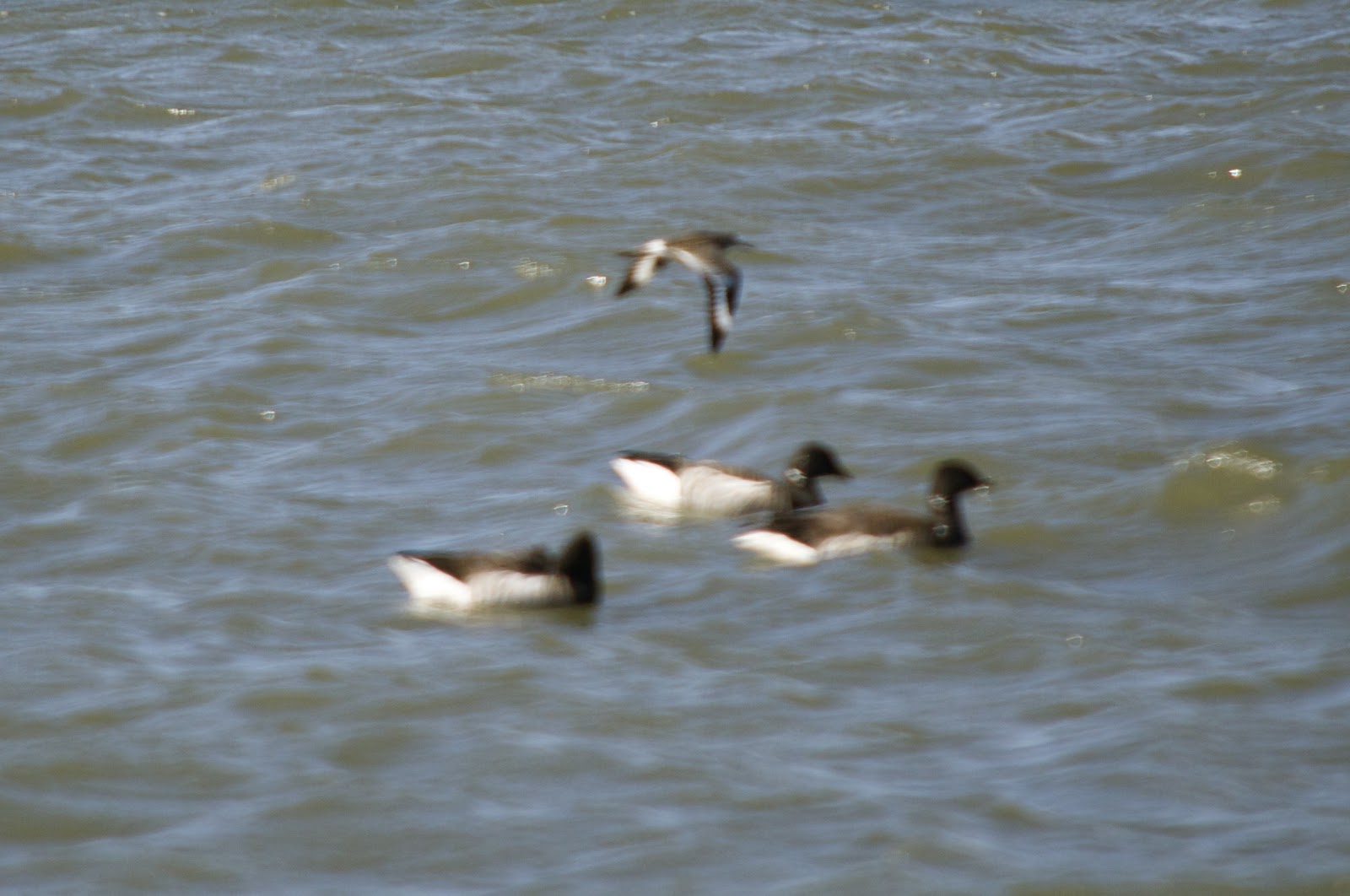 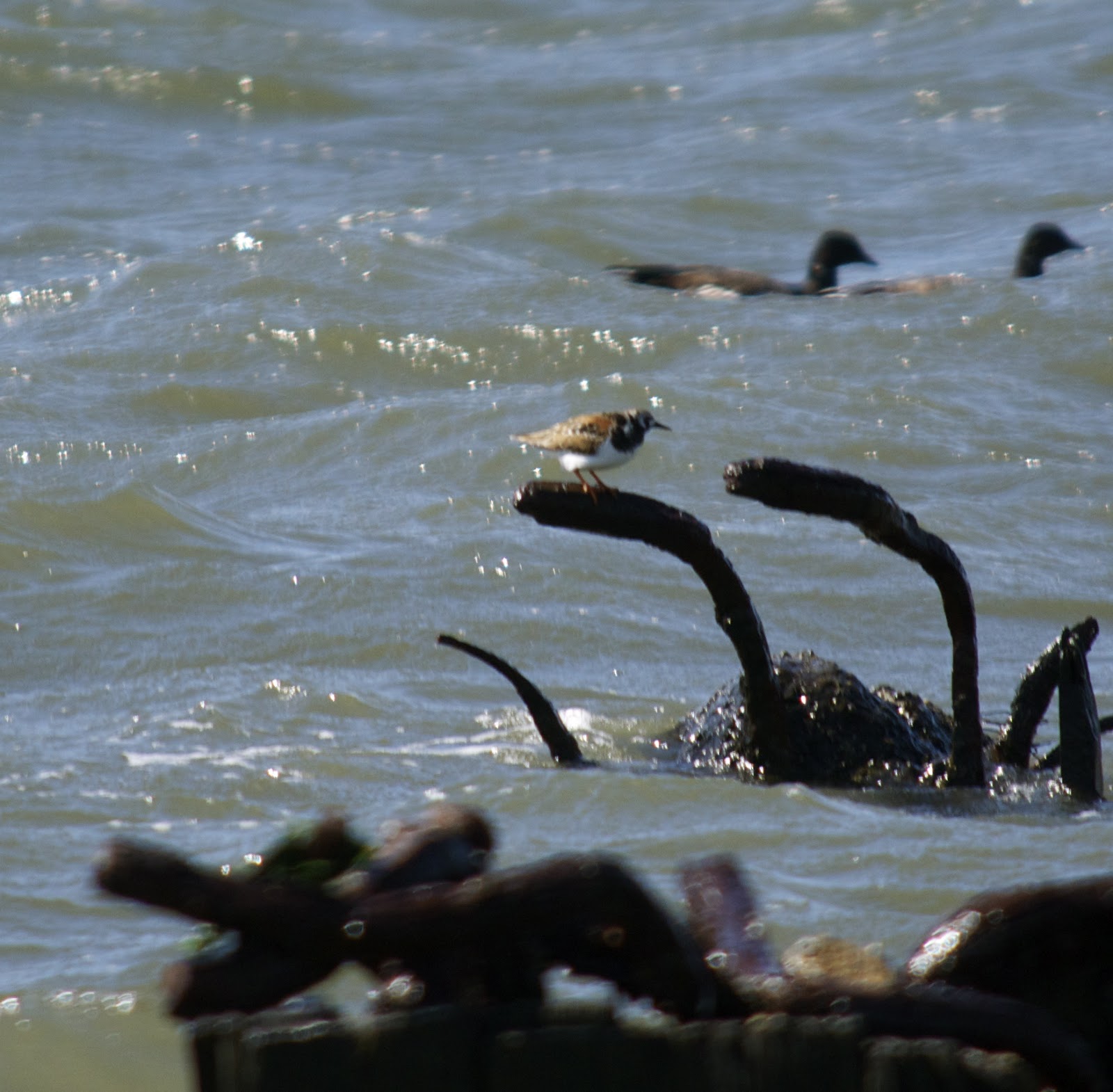 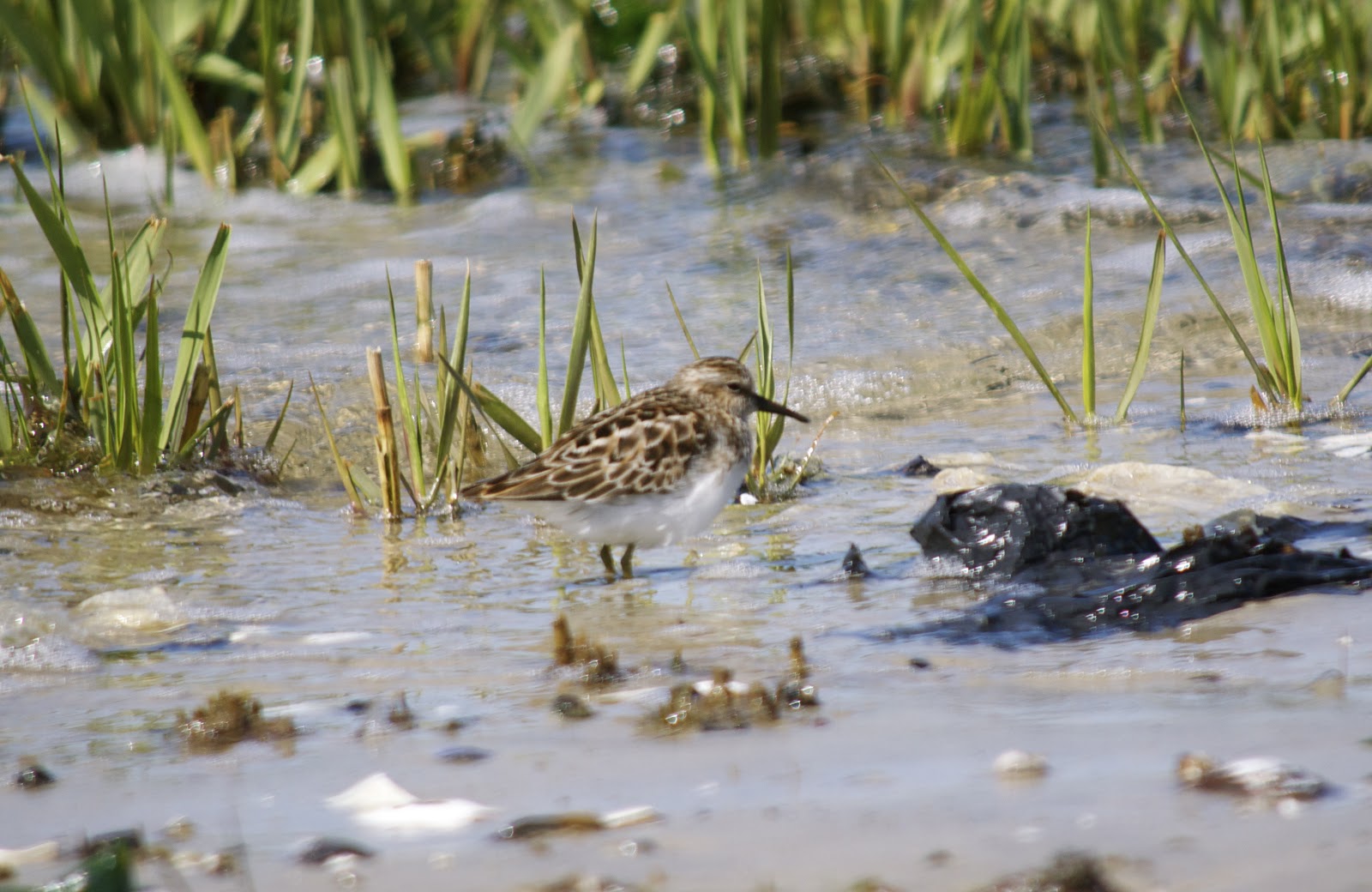 After being sad about not seeing red-knots and the birds being chased away, my husband said we could go to Jamaica Bay Refuge. This made me feel better. Here is what we saw.... Warning: Extreme cuteness ahead... 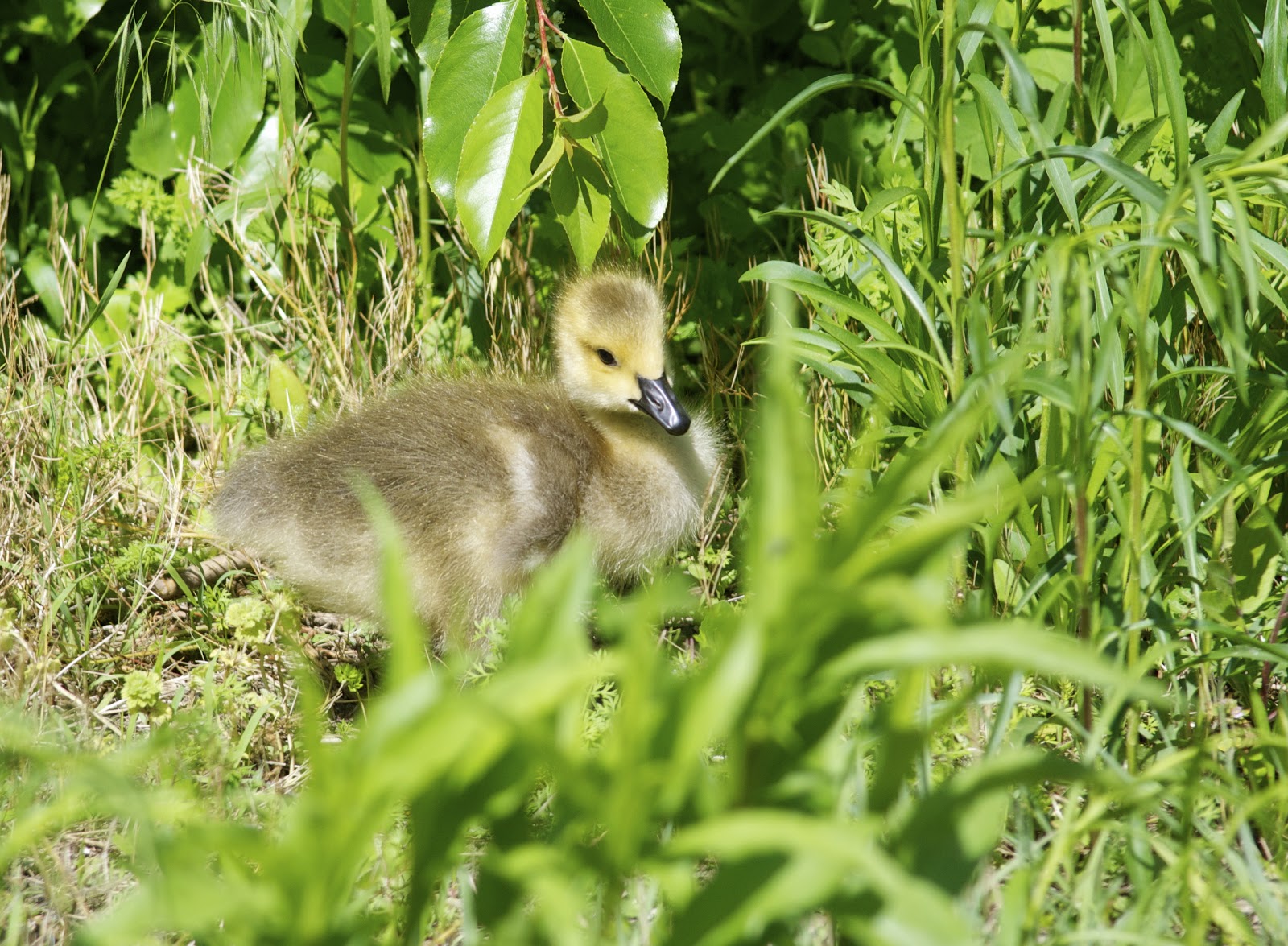 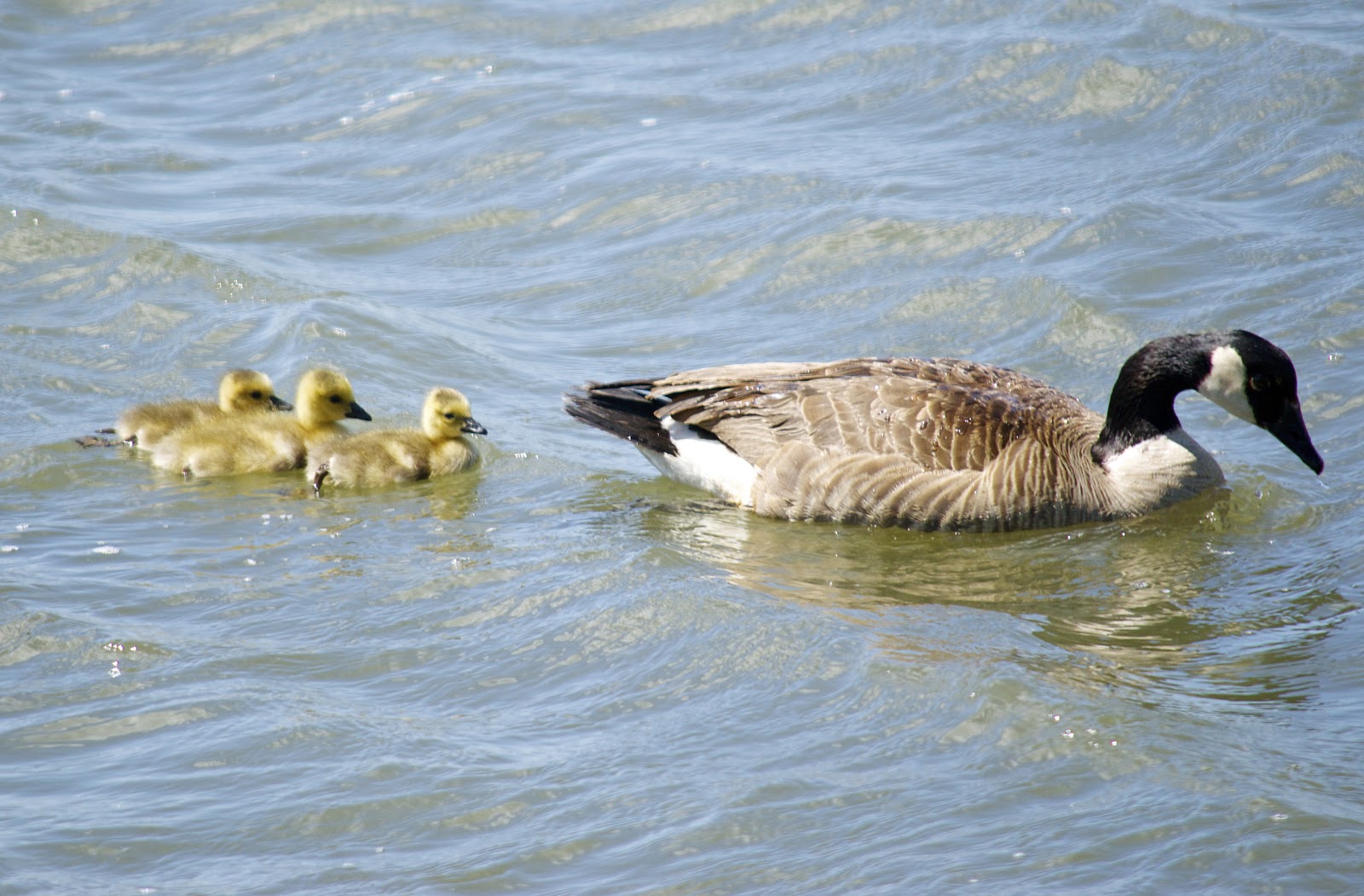