Holy smokes! What an amazing day! I went to Prospect Park to go for a walk and hopefully see some birds... well... I ended up joining a few people I met along my walk for a good while and having more eyes meant that I got to see more birds and have help on ID's. The people I walked with were so nice and like I said, birding is such a great way to meet people and talk about nerdy things the entire time, gah! I love it!
My walk took me along the banks of the pond and lullwater and then halfway up the hill that looks out over the water. It was warm out today, but the birds were out in full force, below is my list of birds for my 3.5 hour outing:
Mallard, barn swallow, mute swan, double-crested cormorant, house sparrow, white-throated sparrow, common grackle, red-wing blackbird, starling, American robin, black-capped chickadee, veery*, catbird, spotted sandpiper, blue-headed or solitary vireo*, red-eyed vireo*, Northern parula*, black and white warbler, black-throated blue warbler, blackburnian warbler*, chestnut-sided warbler*, Cape May warbler*, magnolia warbler*, yellow-rumped warbler, black-throated green warbler, blackpoll warbler*, palm warbler, yellow warbler, oven bird, Northern waterthrush, common yellowthorat*, American redstart, chipping sparrow, tufted titmouse, red-bellied woodpecker, downy woodpecker, Northern oriole, green heron, great blue heron, chimney swift- PHEW!
An asterisk* notes a bird I have seen for the first time ever!

I'm going to let the slew of photos from today do the talking... 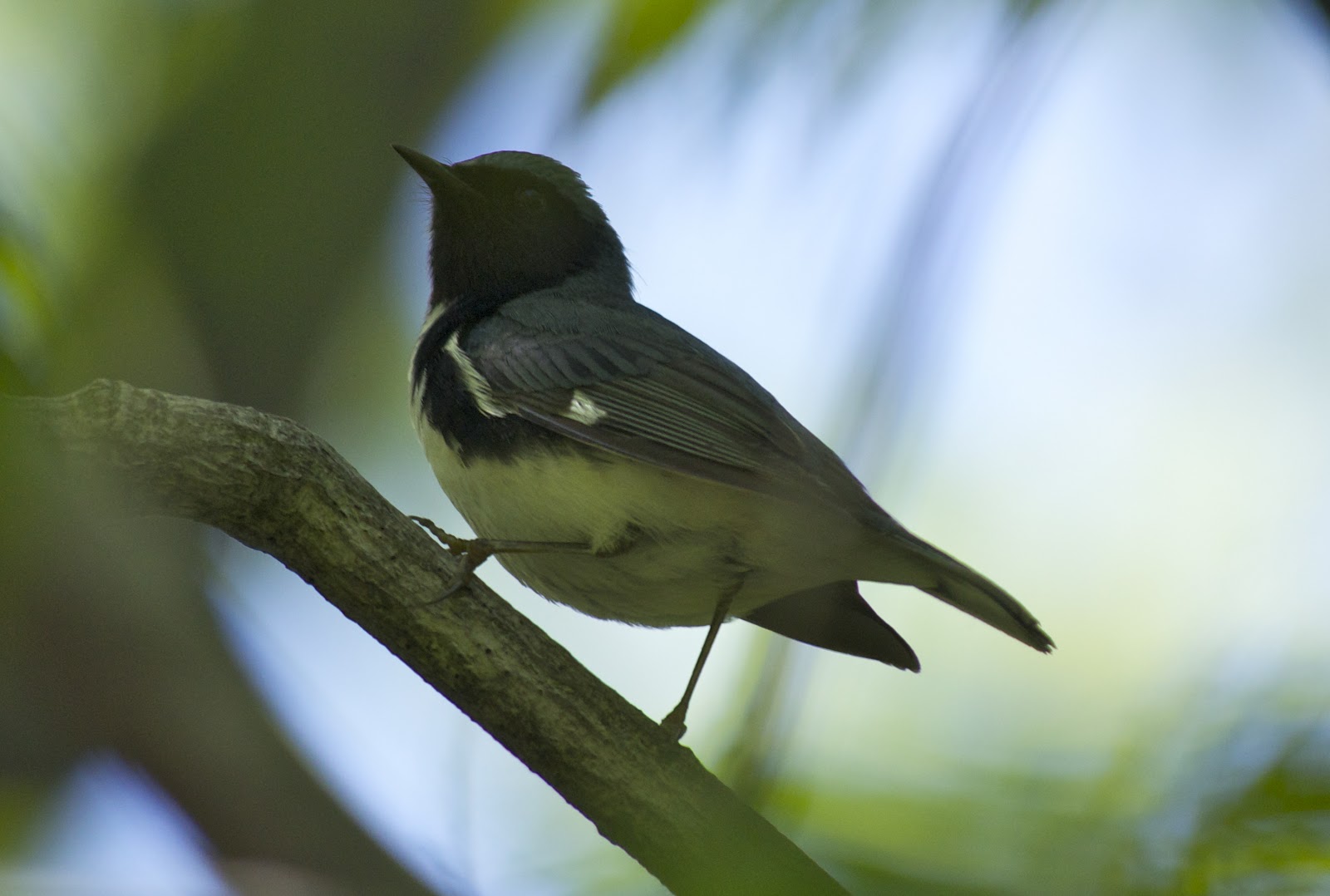 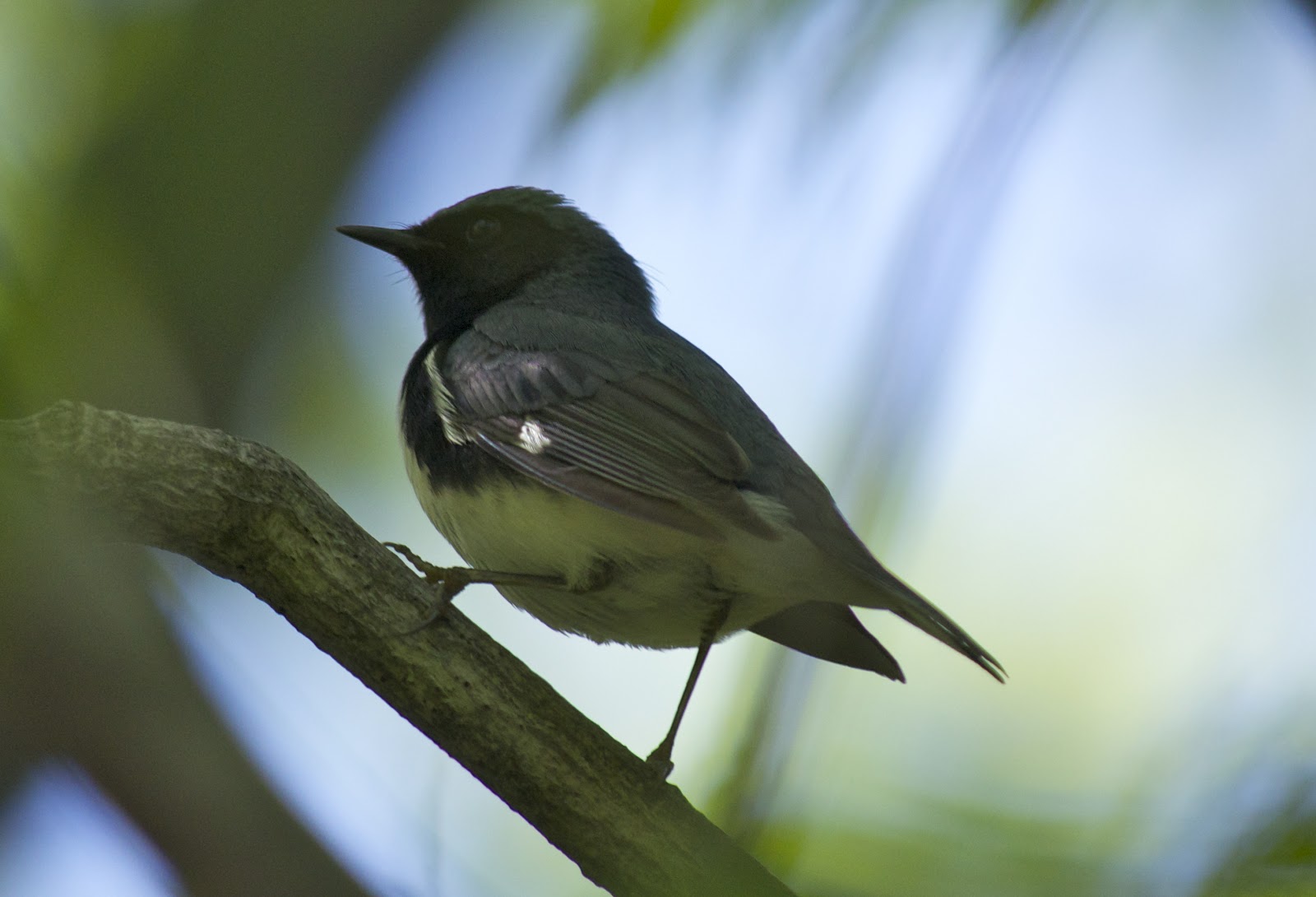 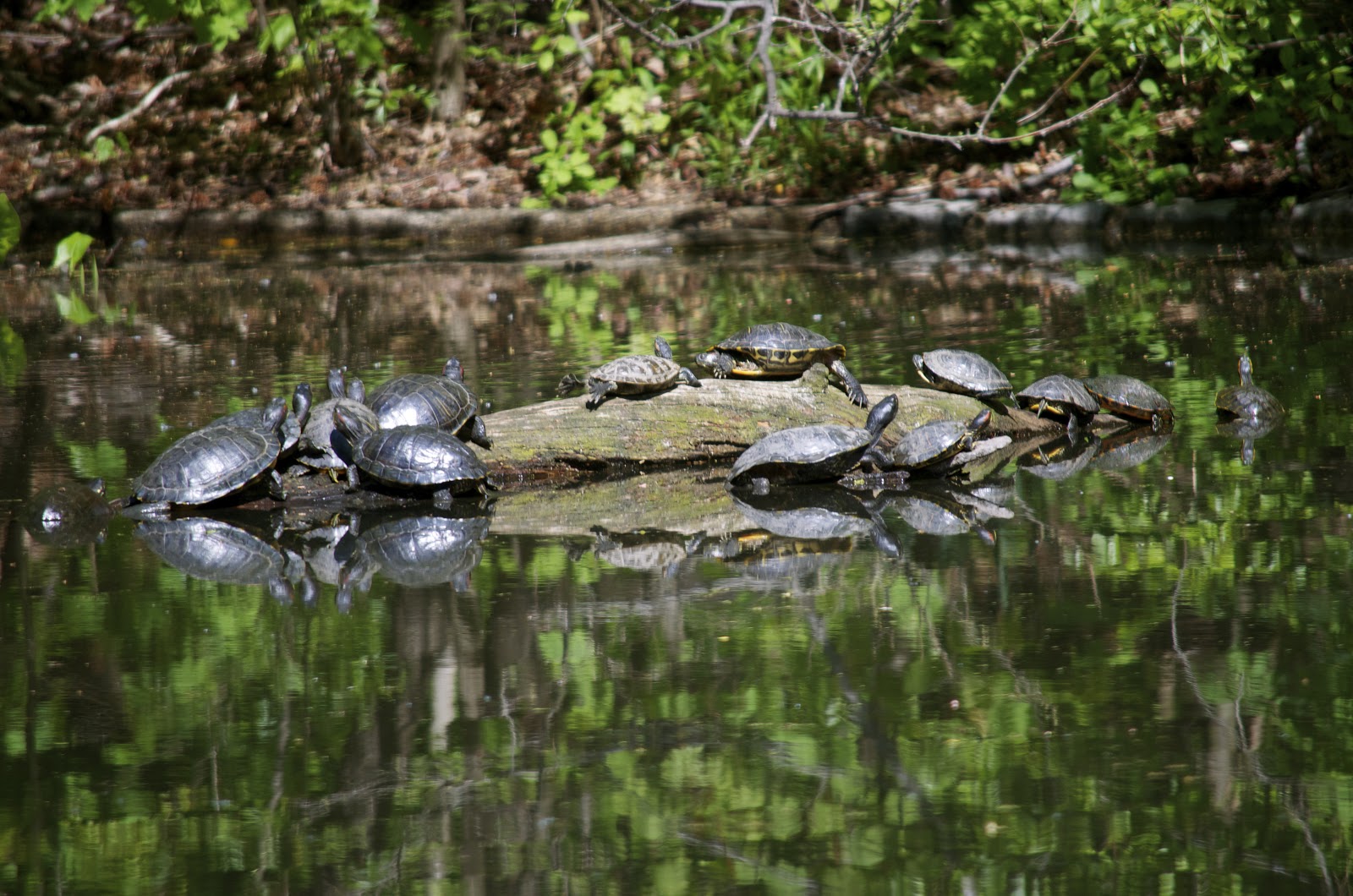 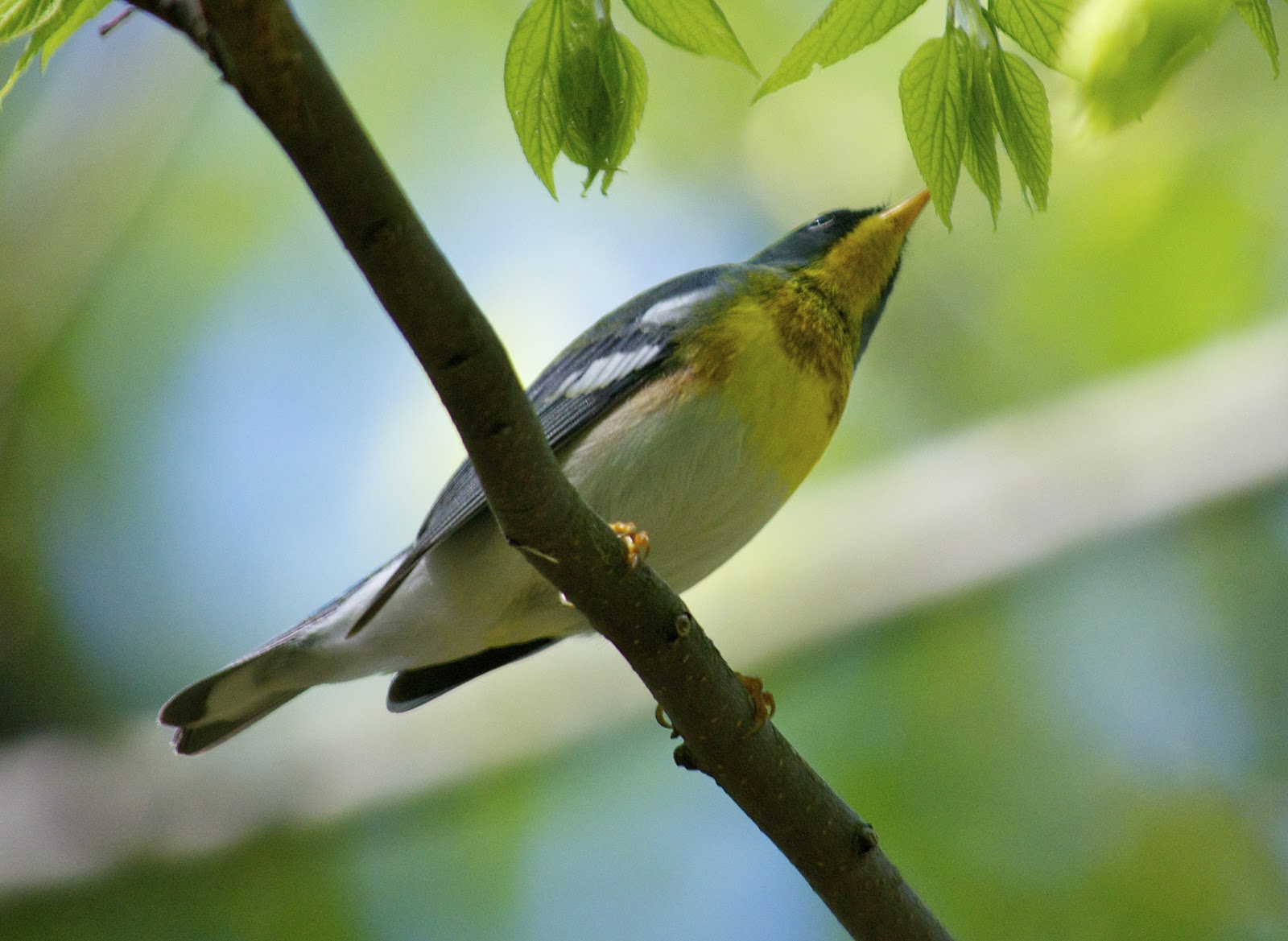 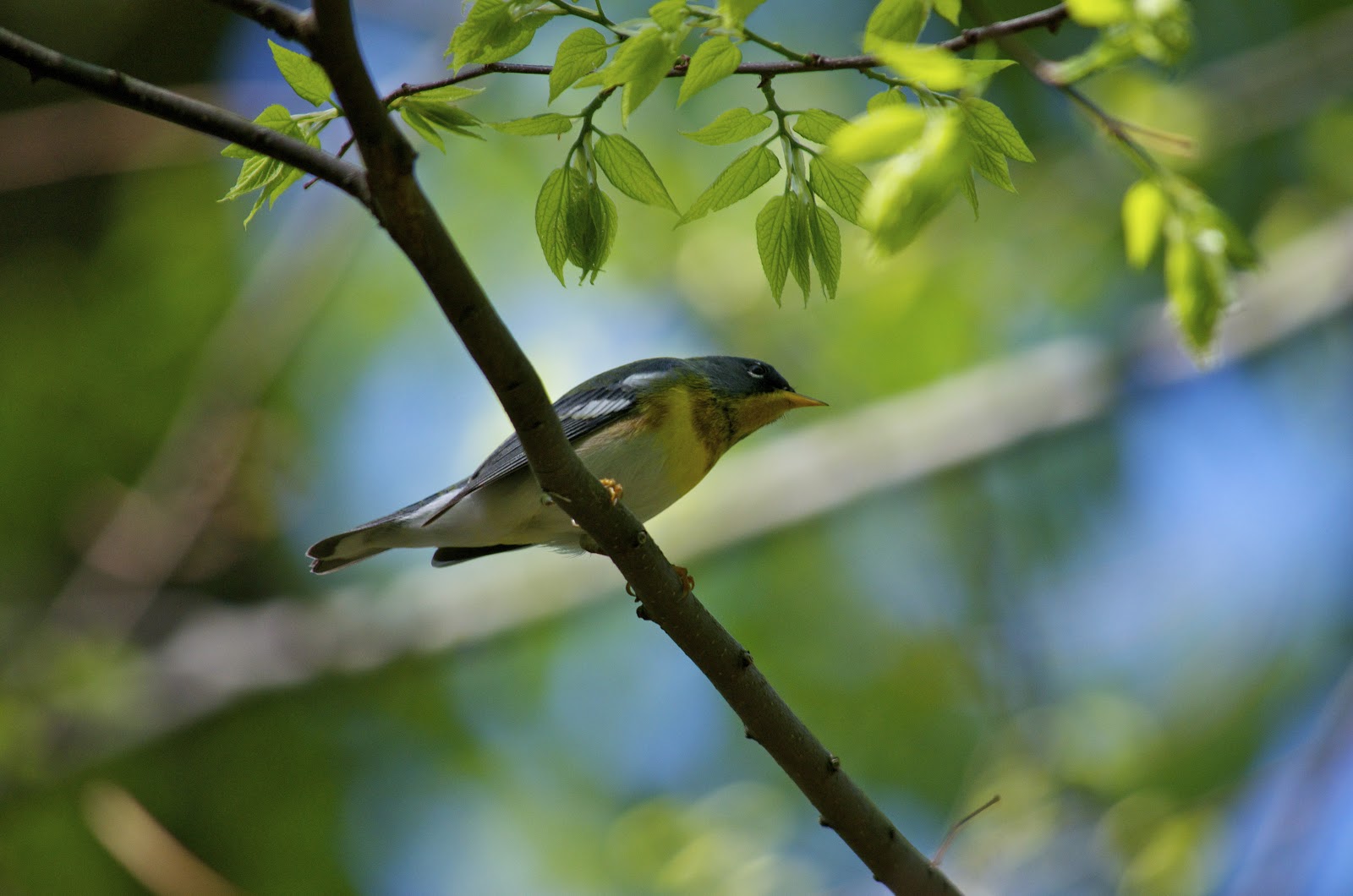 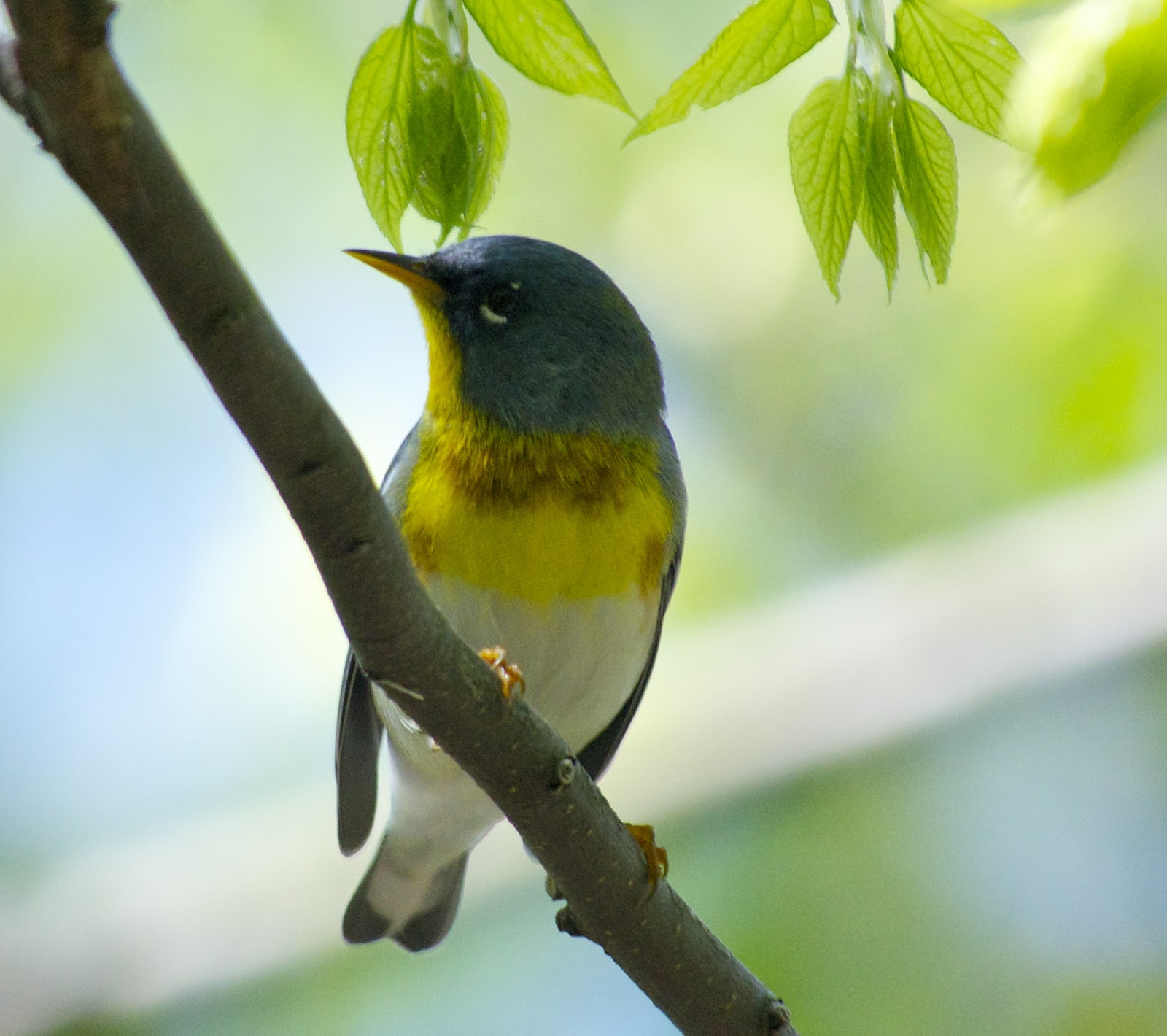 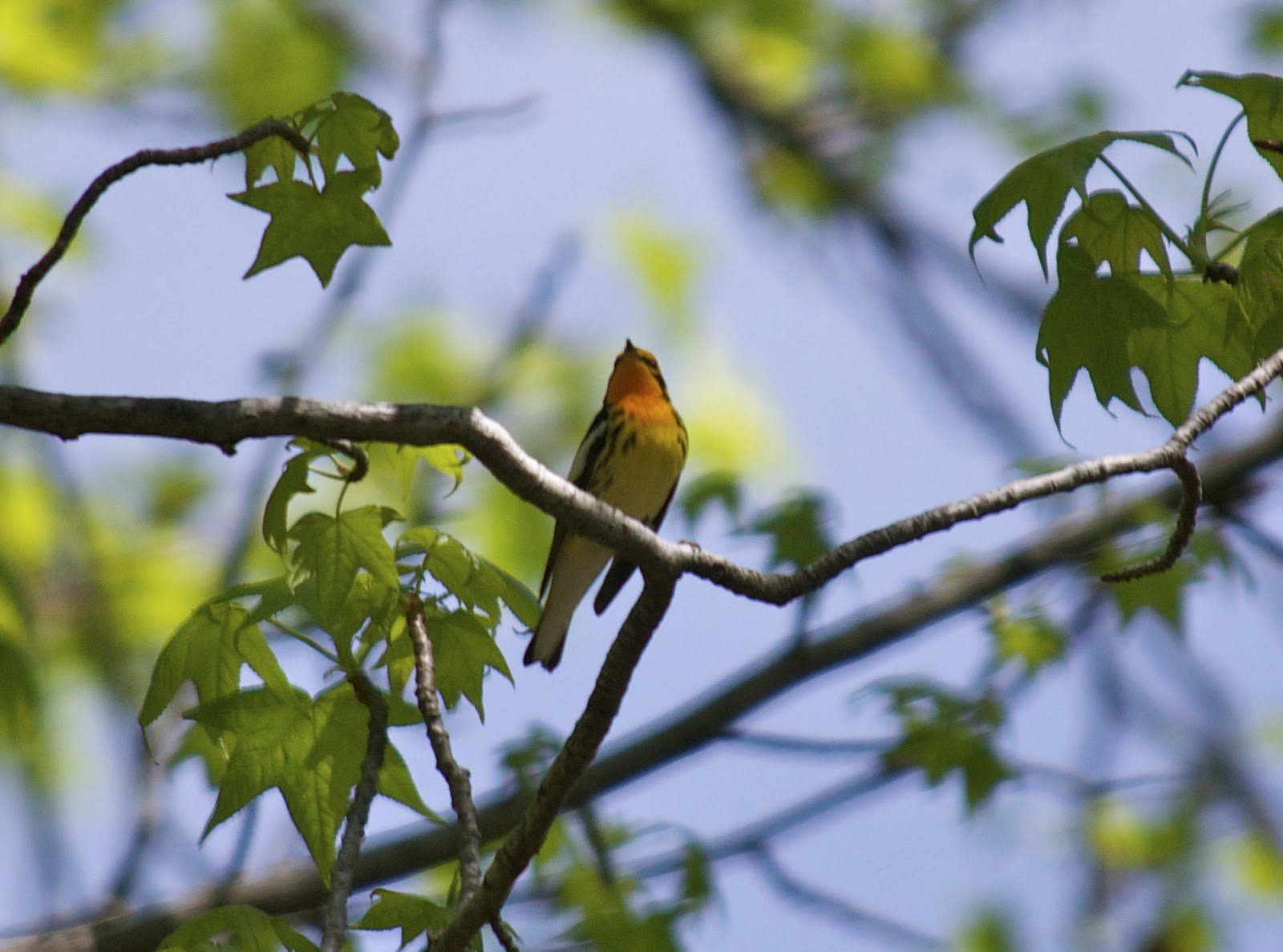 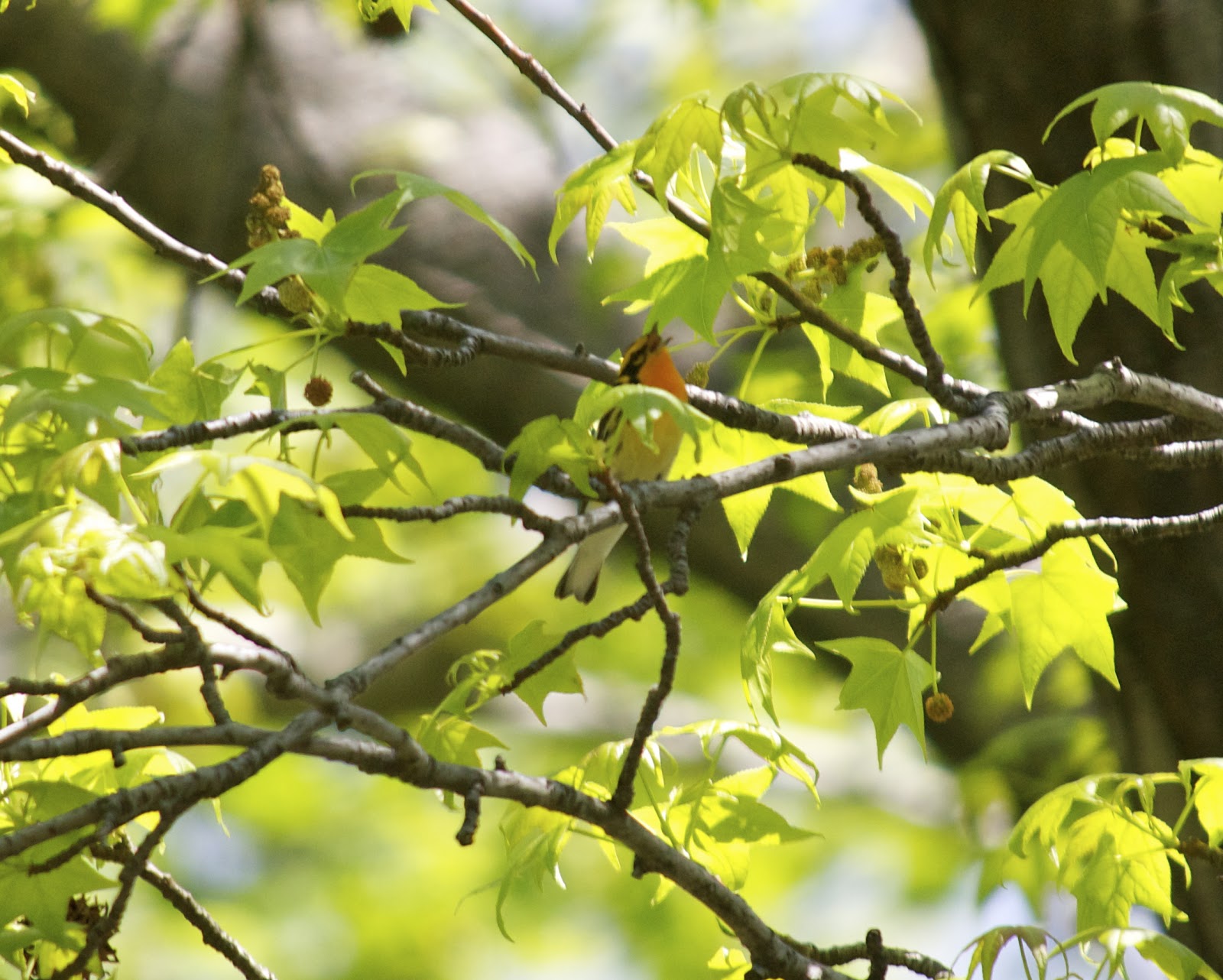 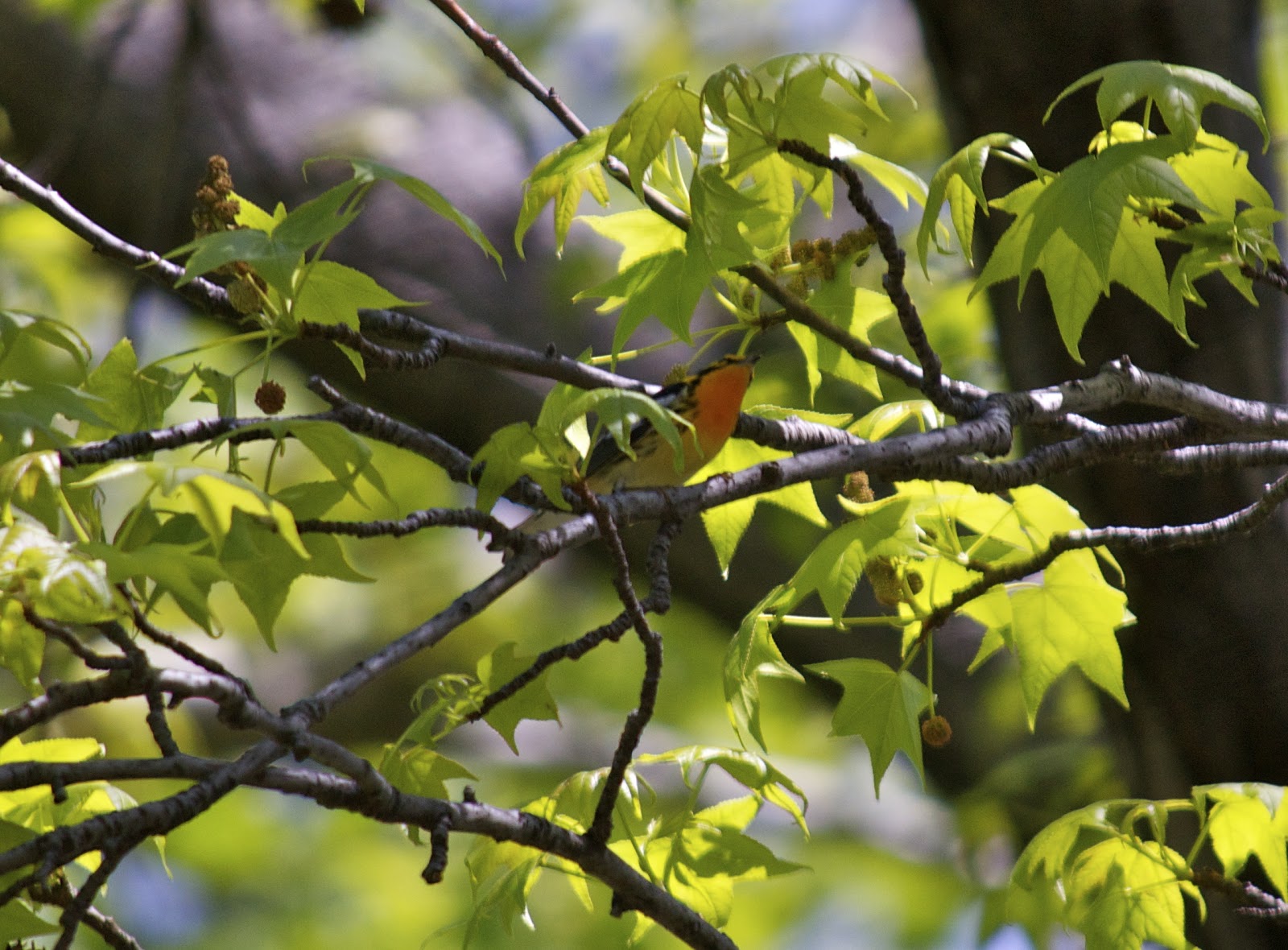 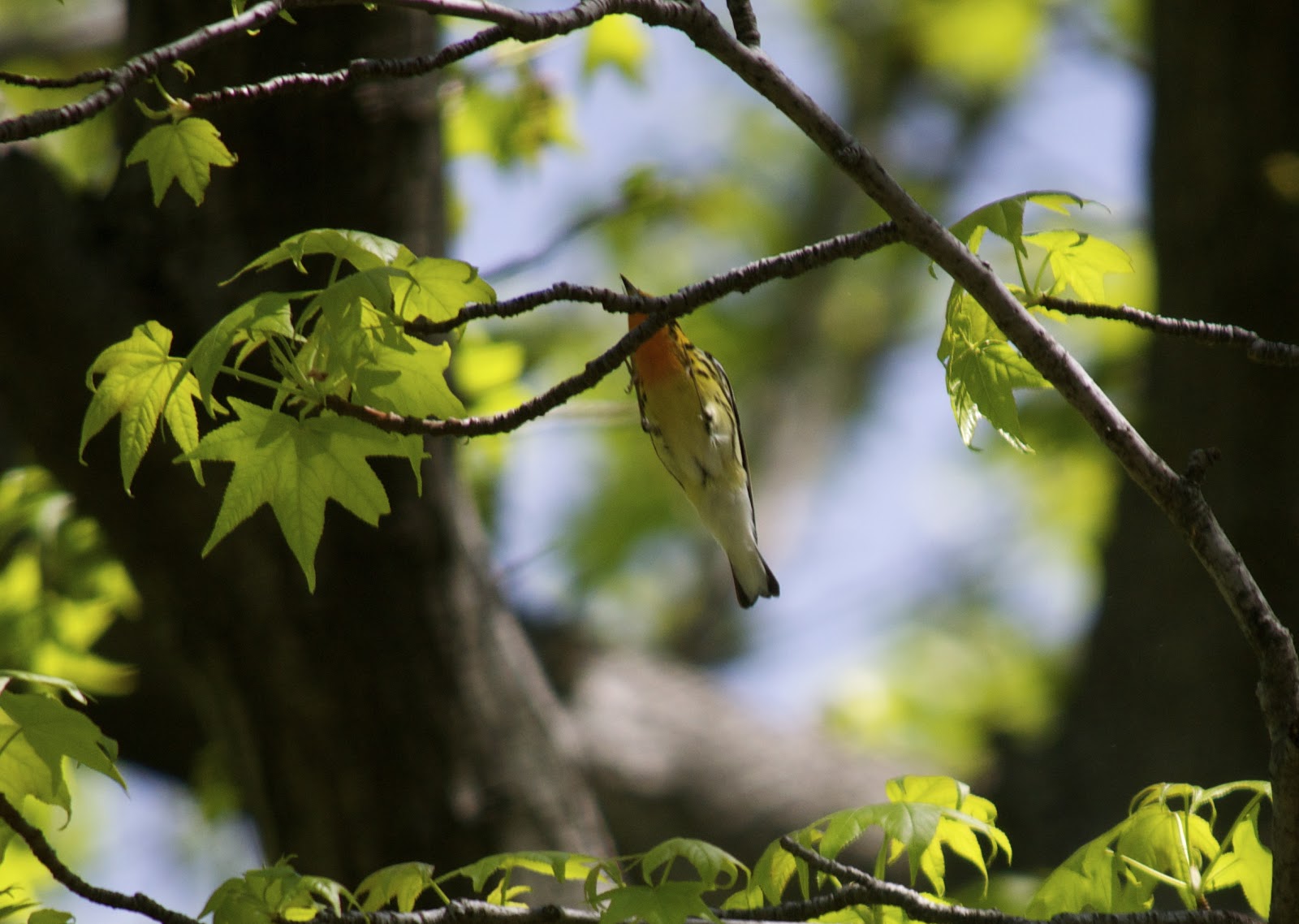 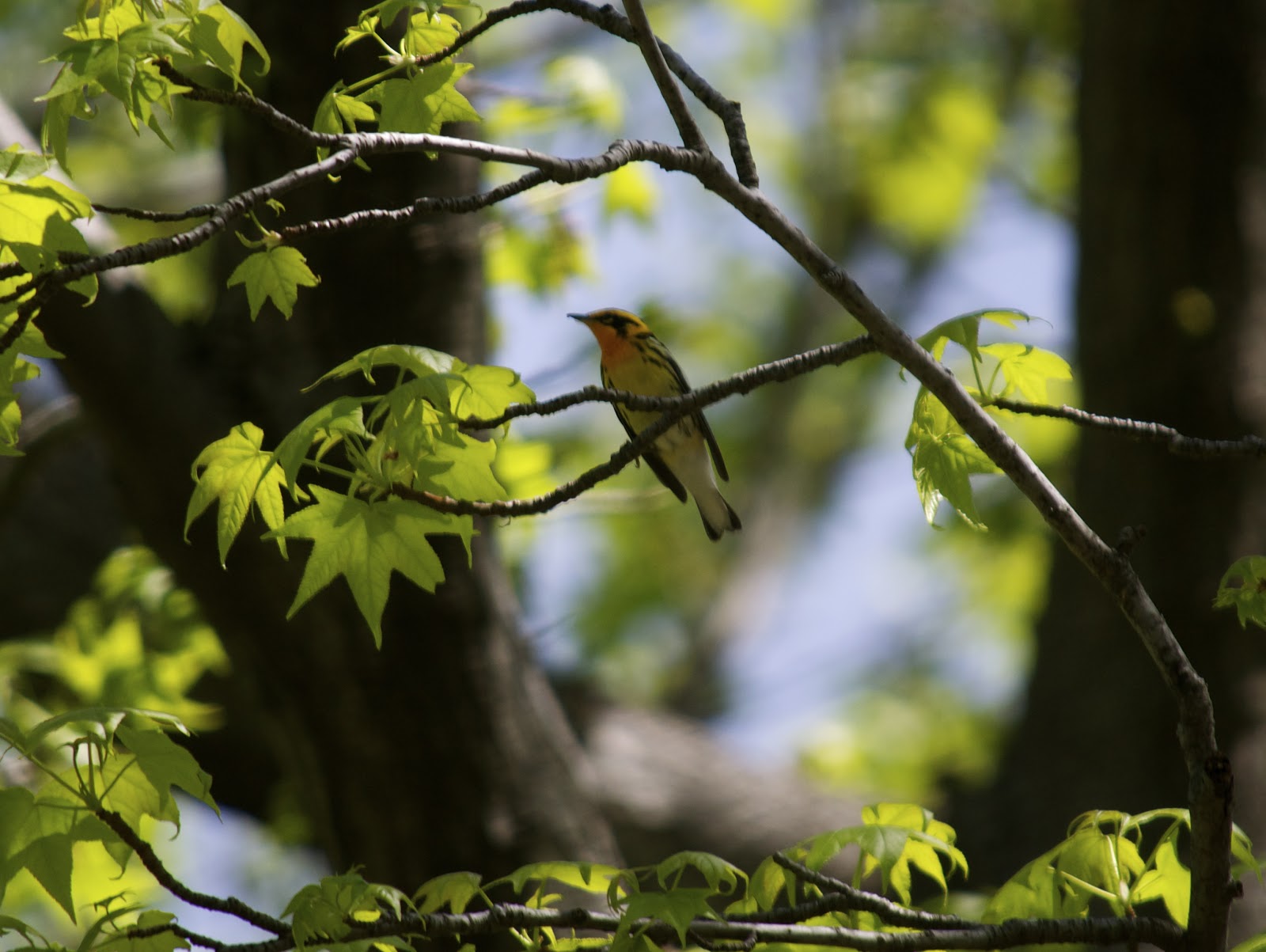 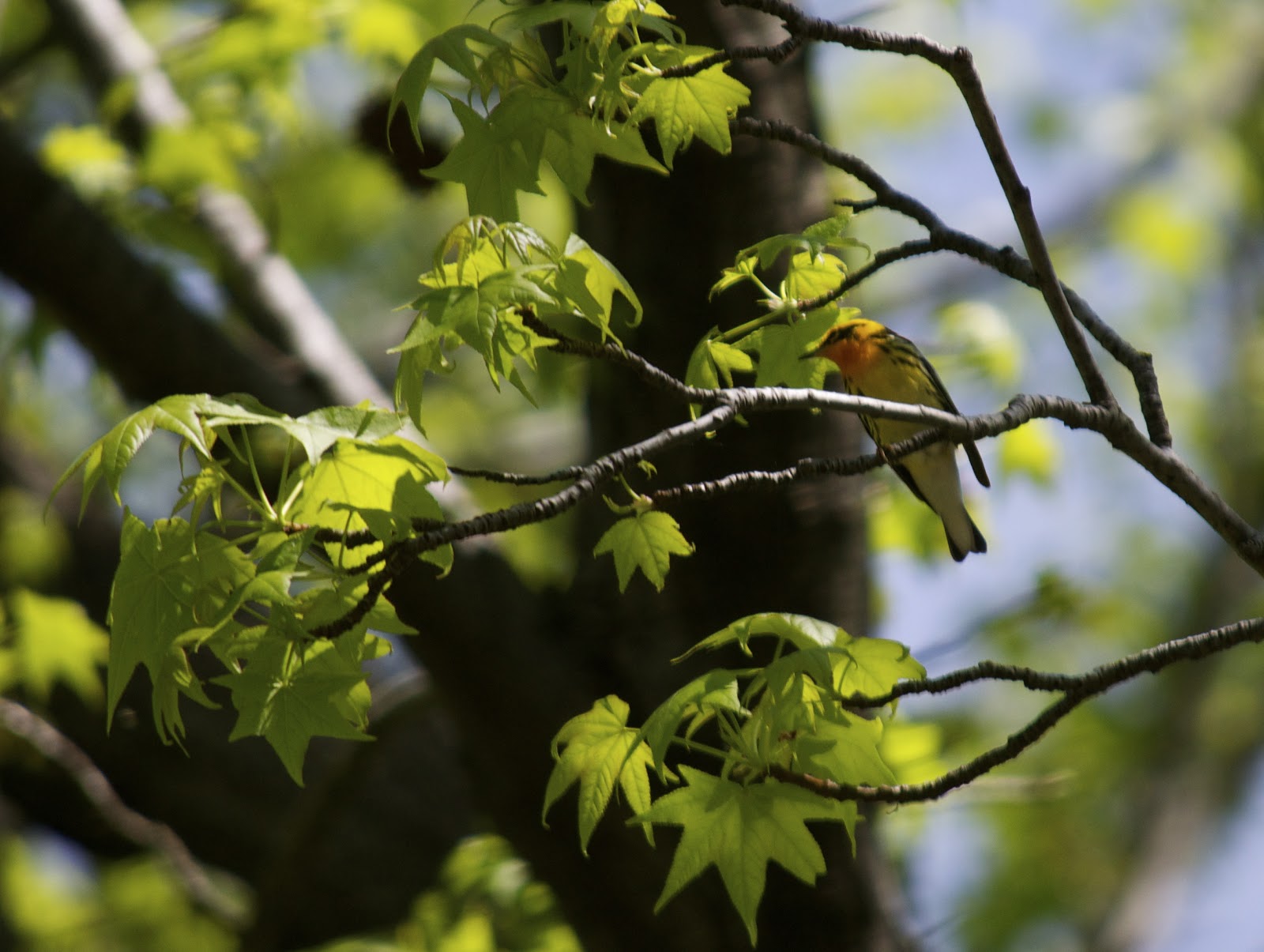 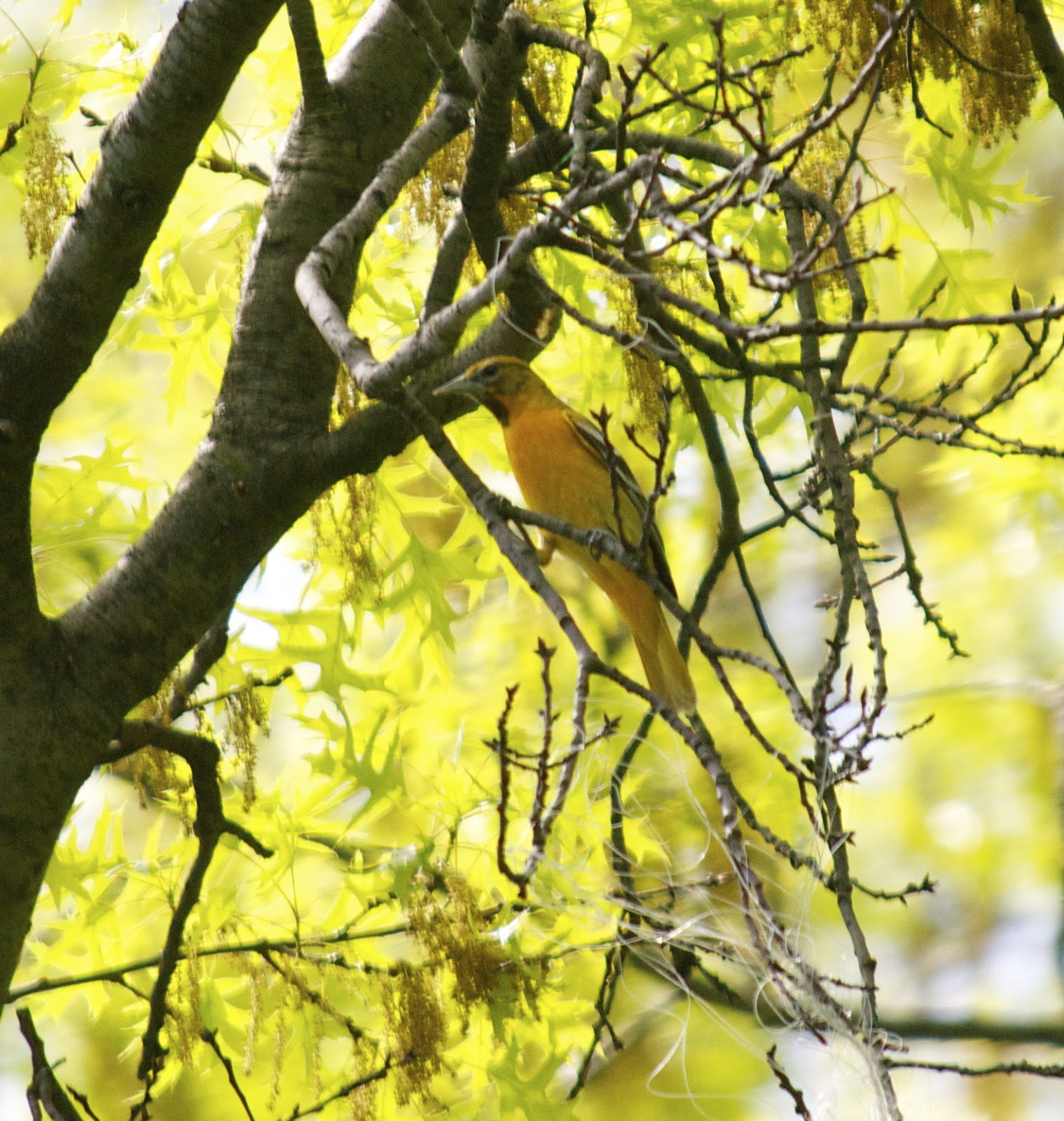 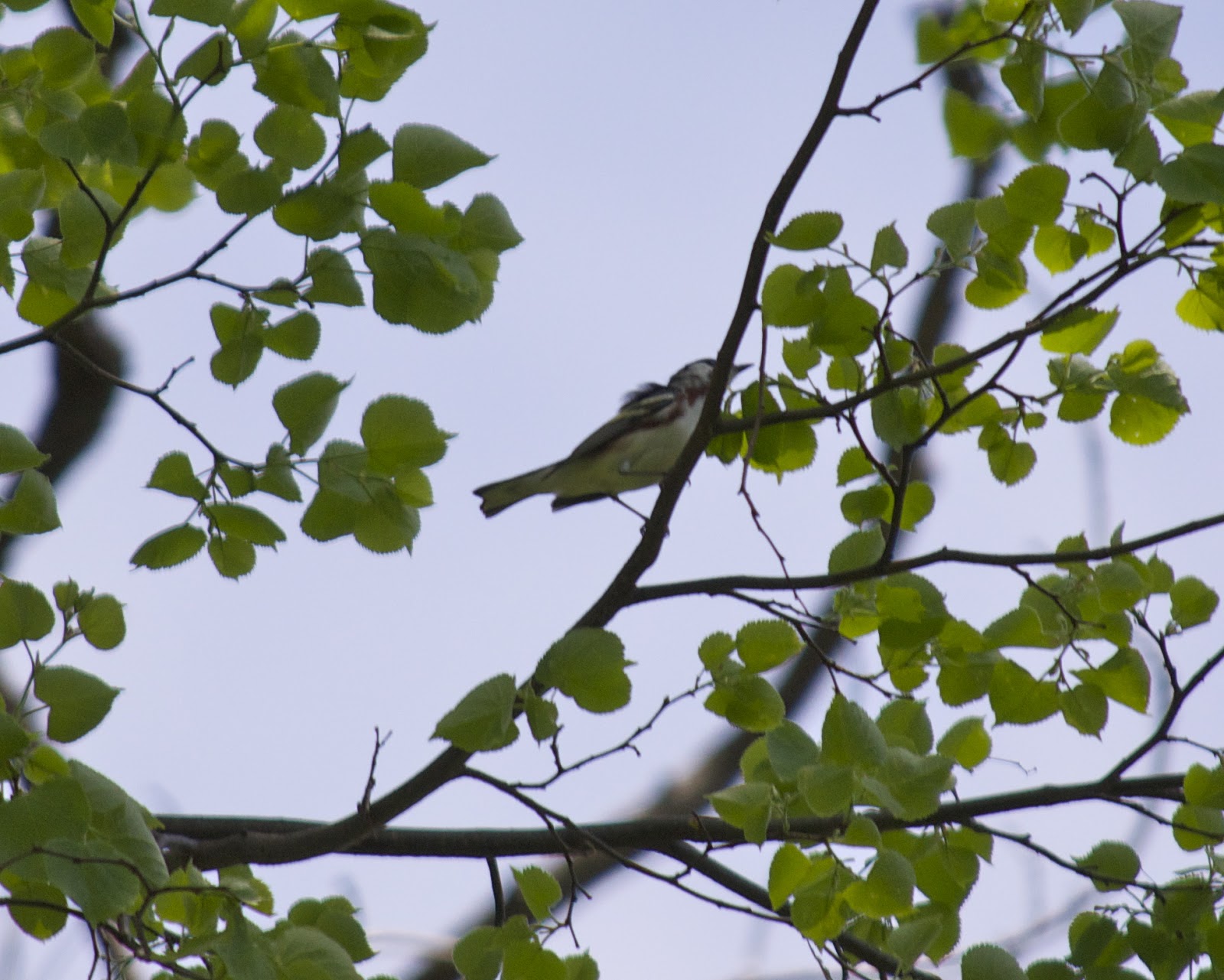 I also now understand what people mean by warbler neck... ouch. My neck is beat after today! But, what an outing! I officially knocked out a whole page in my field guide of birds I have seen: 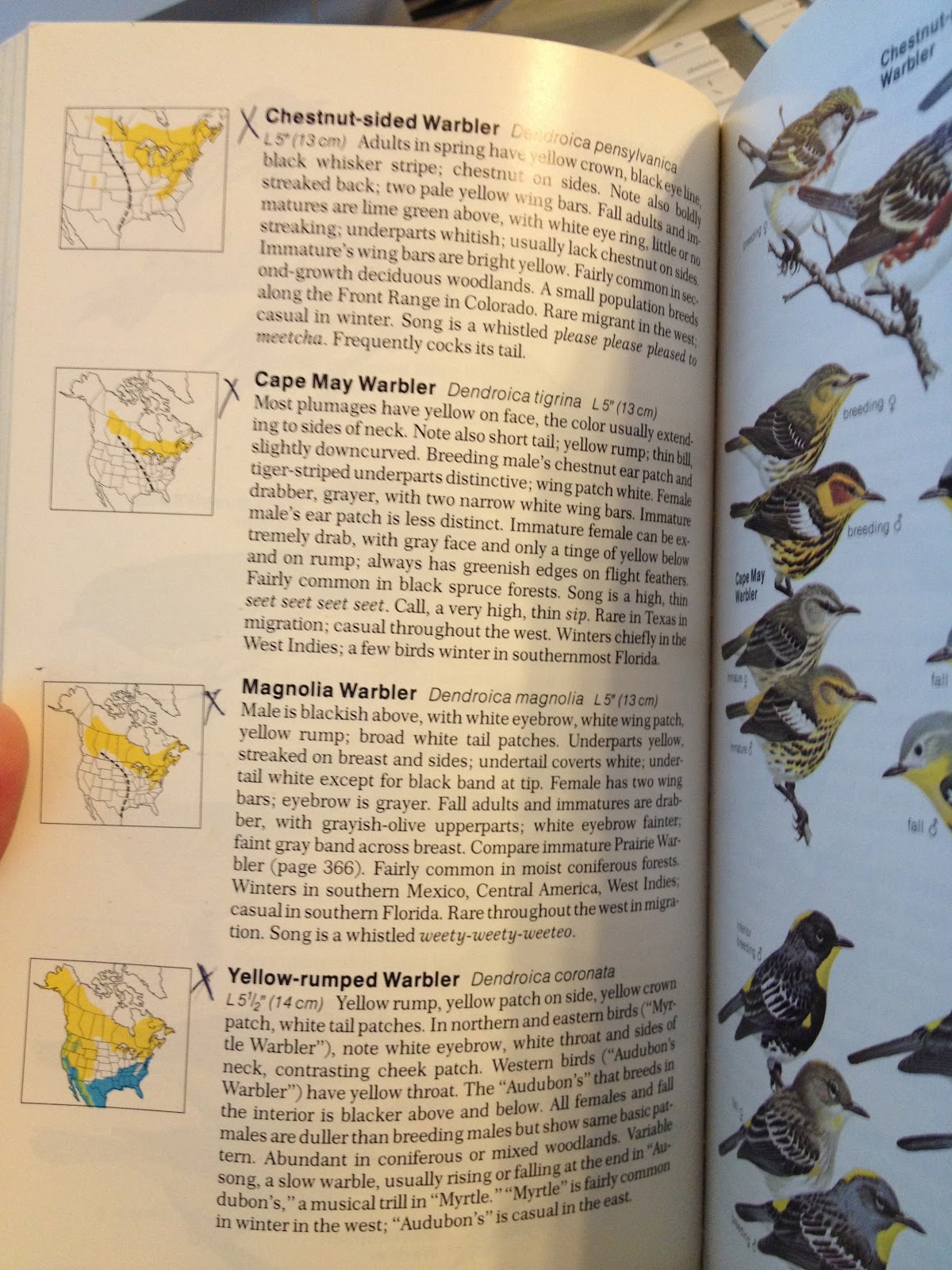